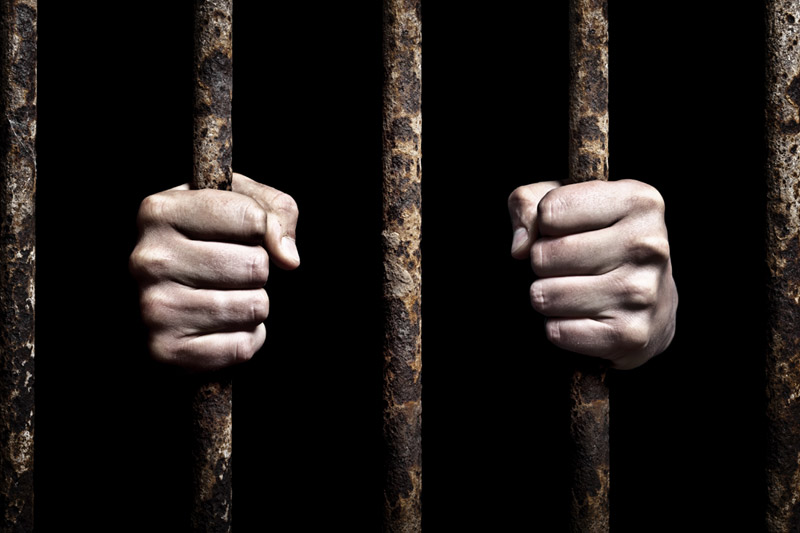 In a welcome bit of news, a number of Iranian labor activists and journalists have been released from prison. This includes: Sepideh Gholian, Atefeh Rangriz, Marzieh Amiri, Sanaz Allahyari, Amir Amir-Goli, and Amir Hossein Mohammadi-Far.

These activists were a mix of labor protestors, journalists, and women’s rights activists. They were previously given heavy sentences and have now been released on large bails.

Earlier, a number of parliamentarians wrote a letter to Judiciary Chief Ebrahim Raisi appealing for the release of some of these prisoners and others. They mentioned Rangriz, who had been sentenced to 11 years in prison and 74 lashes, and Amiri, who had been sentenced to ten-and-a-half years in prison and 148 lashes, among other political prisoners.

Rangriz and Amiri were arrested after being present during May Day labor protests in front of parliament this year. Amiri is a journalist for the reformist Shargh newspaper, while Rangriz is a women’s rights activist. (Read more about the May Day protests in previous issues of Iran Unfiltered.)

Days after these activists were released, labor activist Esmail Bakshi was also released on a heavy bail. Read more about the cases of Bakhshi and Gholian in previous issues of Iran Unfiltered.

Many of these now-released labor activists were handed heavy sentences in September. At the time, Judiciary Chief Ebrahim Raisi said the sentences would be revised after widespread outcry.

Raisi has attempted to portray himself as a supporter of worker rights, stating recently: “The grievances of laborers in the country are not small and we are in the process of addressing them. Hearing the grievances of those who have problems is our duty. The concerns of workers are understandable, and the responsible institutions must resolve the problems.”

He added: “However, sometimes some people under the cover of labor issues, have other aims they are seeking. We must not blame their actions on workers.”

While the release of these activists is welcome news, Iranian authorities must continue in this vain and allow for a free space for activists to express their grievances. 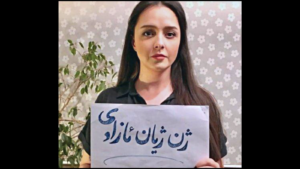 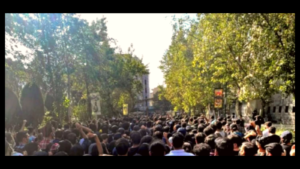