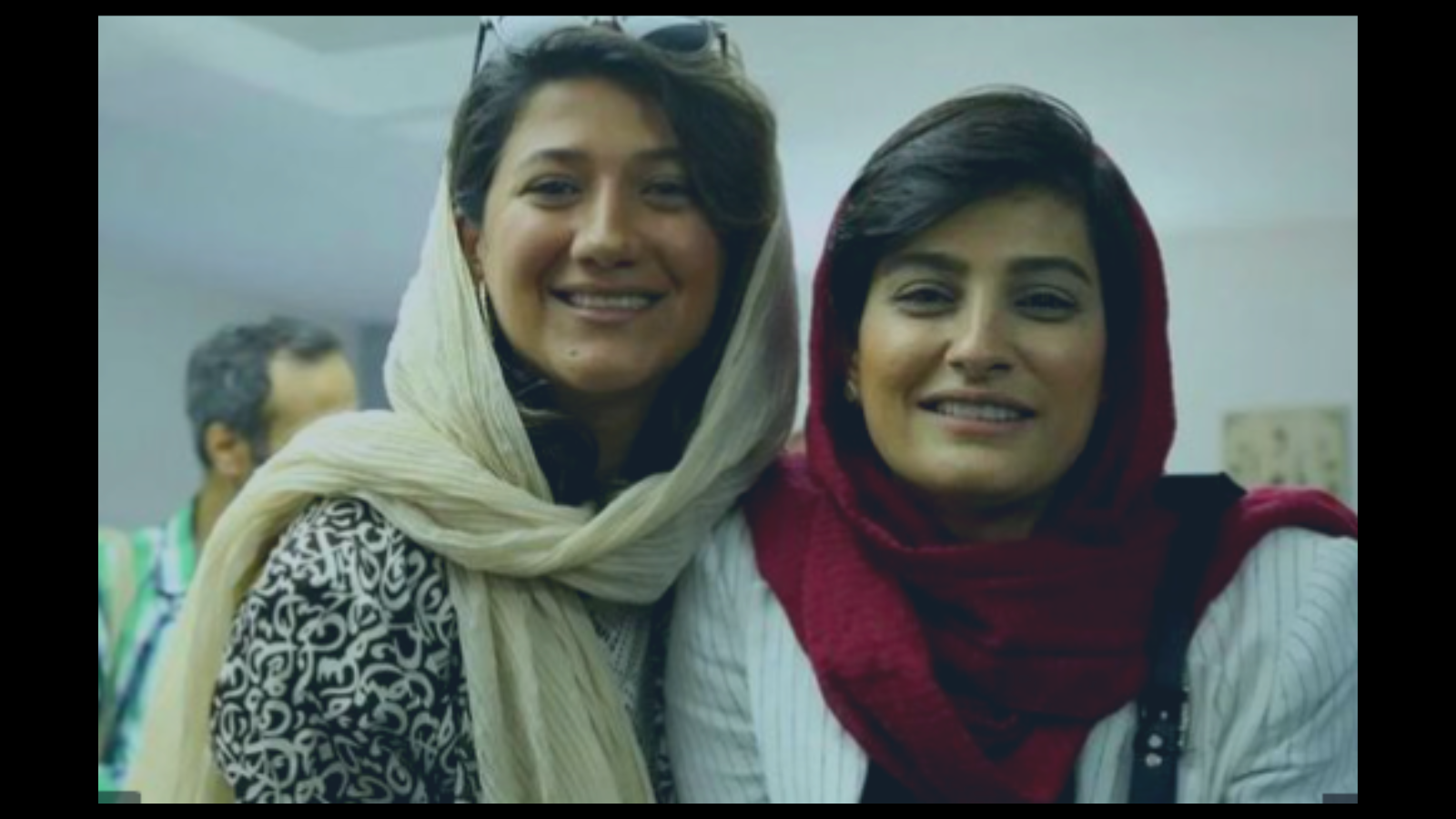 Iranian women Niloofar Hamedi and Elahe Mohammadi were among the first journalists to report the story that 22-year-old Mahsa Amini was killed by the so-called morality police last month. News of Amini’s death and the brutal repression that followed sparked intense nationwide protests across Iran and today the country remains embroiled in unrest as thousands of Iranians continue to take to the streets to demand justice and accountability from the Islamic Republic. Last month, Hamedi and Mohammadi were arrested by authorities and detained in Tehran’s notorious Evin prison. On Friday, it was revealed that the Iranian government has officially accused Hamedi and Mohammadi of working with the CIA to fabricate the story of Mahsa Amini’s killing.

In a joint statement released on Friday, the Ministry of Information and the IRGC Intelligence Organization stated that the CIA, working with British, Israeli, and Saudi intelligence agencies, “planned extensively to launch a nationwide riot in Iran with the aim of committing crimes against the great nation of Iran and its territorial integrity, as well as laying the groundwork for the intensification of external pressures.” The statement also claimed that the journalists had been trained in a foreign country and received instructions to spread disinformation about Amini’s death. The statement did not provide any evidence justifying the charges against the two journalists nor did it provide any evidence supporting the Islamic Republic’s claims that foreign intelligence agencies had orchestrated the protests.

The baseless charges against the journalists are unsurprising considering the Islamic Republic’s history of linking independent voices within Iran to foreign adversaries. Earlier in the month, Supreme Leader Ayatollah Khamenei claimed that the U.S. and Israel had orchestrated the protests following Mahsa Amini’s murder. “I say explicitly that these riots and this insecurity were a design by the US and the occupying, fake Zionist regime [Israel] and those who are paid by them, and some traitorous Iranians abroad helped them,” Khamenei stated publicly on October 3rd. “They feel that the country is progressing towards full-scale power and they can’t tolerate this,” he added.

On Saturday, IRGC commander Hossein Salami issued a strong warning to protesters and echoed the Iranian government’s unsubstantiated claims that foreign powers are responsible for the uprising in Iran. “Do not come to the streets! Today is the last day of the riots,” Salami asserted. “This sinister plan, is a plan hatched … in the White House and the Zionist regime…Don’t sell your honor to America and don’t slap the security forces who are defending you in the face,” he added. Salami’s warning raised fears that Iranian authorities intend to further increase the use of violent tactics in order to finally put an end to the demonstrations. According to the HRNA news agency, security forces have killed 272 protesters and arrested around 14,000 people since the demonstrations began.

Six weeks after the protests began, the Islamic Republic is continuing its efforts to silence the thousands of Iranians who have bravely taken to the streets to assert their basic rights after decades of repression. Rather than heeding the resounding calls for change, the state has doubled-down on its commitment to quelling the protests by terrorizing the Iranian population. In recent weeks, the current government led by Ebrahim Raisi has proven itself to be fanatical, highly resistant to change, and capable of atrocities that have shocked the world. Moreover, the Islamic Republic has tried repeatedly to deflect blame to its foreign adversaries rather than accept accountability for its criminal acts. The Iranian government must immediately cease its violence towards the Iranian people, recognize every person’s right to a fair trial and due process, and release the thousands of people who have been imprisoned unjustly – both for exposing atrocities in the country and denouncing them.