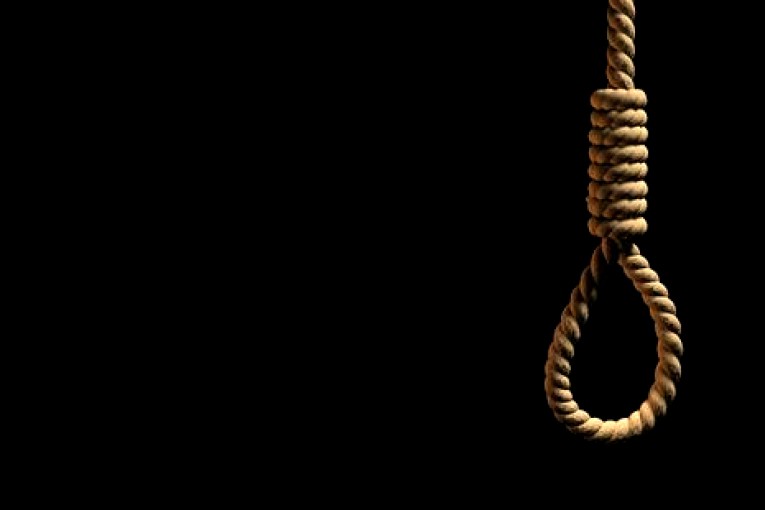 Amnesty International reported that two Iranian youths under the age of 18 were executed in Adelabad prison in Shiraz on April 25th. Mehdi Sohrabifar and Amin Sedaghat were arrested at the age of 15 and convicted on multiple rape charges. According to Amnesty, their sentences were carried out in secret without their families being notified, a fact that “reinforces the organization’s concern that the real number of executions of juvenile offenders in the country is actually higher than the figure it has recorded.” Their executions were also not covered by Iranian media.

According to Amnesty, Iran has executed 97 individuals under the age of 18 between 1990 and 2018 in violation of international conventions to which it is party. This includes the Convention on the Rights of the Child, which Iran ratified in 1994 but on the condition that “if the text of the Convention is or becomes incompatible with the domestic laws and Islamic standards at any time or in any case, the Government of the Islamic Republic shall not abide by it.”