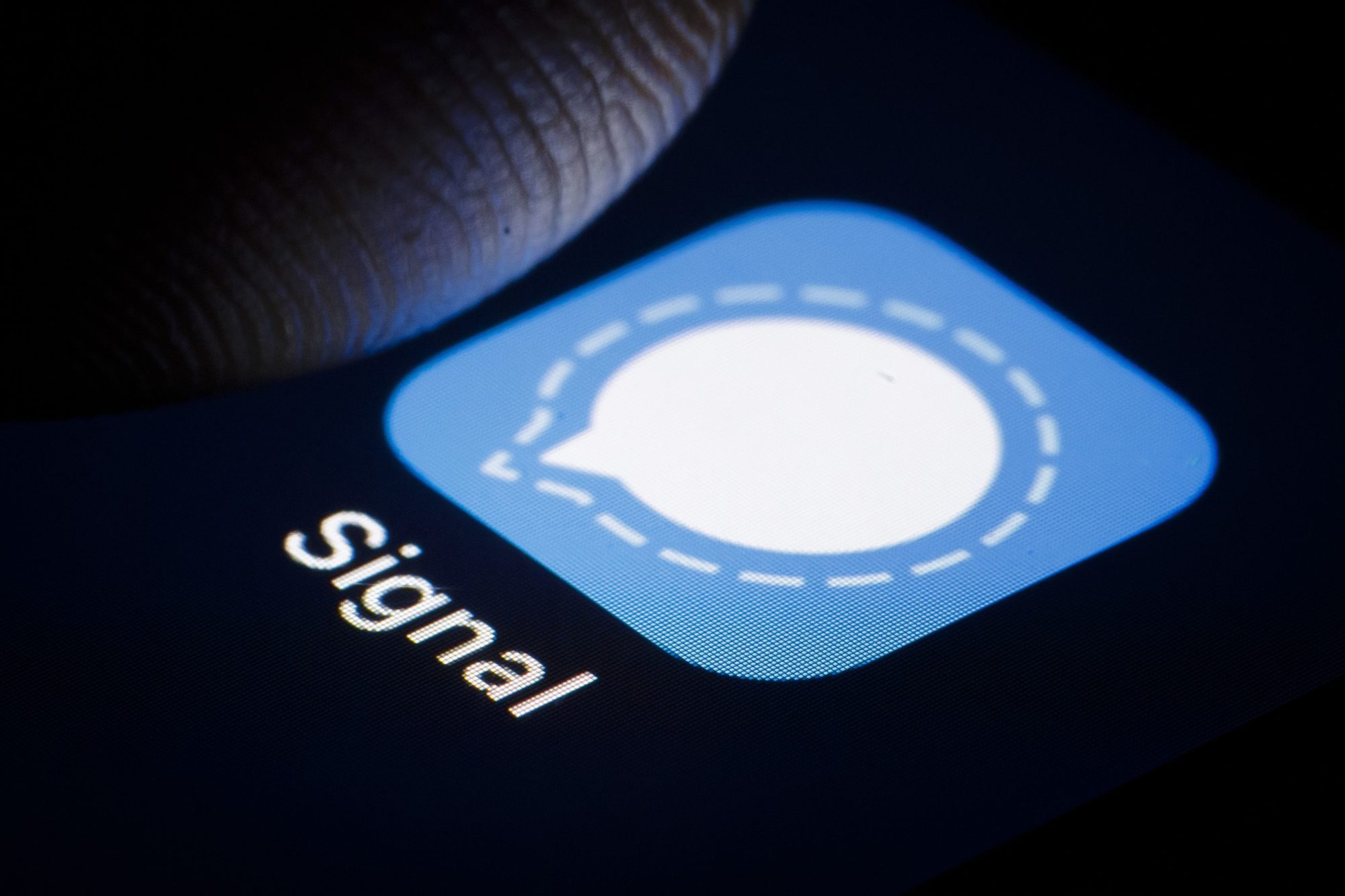 Recent changes to WhatsApp’s privacy policy have prompted many Iranian users to switch to the messaging app “Signal,” which is a free and open-source software that allows messaging and calls using the internet. Reports on January 15th stated that Iranian authorities had decided the app is “criminal content,” and ordered the removal of Signal from app stores Iranians access locally. By January 25th, Iranian users reported access to the app had been blocked by Iranian filters.

As internet researchers and human rights advocates have noted, Signal has been blocked and unblocked in Iran in the past, however, it seems following a significant migration of Iranian users from WhatsApp to Signal authorities moved to restrict and finally block it again. This fits a pattern of internet filtering and censorship by Iranian authorities, and is especially significant given that Signal is an app used by activists around the world because of its security and privacy. Iranian authorities most notably implemented an internet blackout during protests in November 2019, blocking protestors from sharing what was happening on the ground.

The controversy around Signal in Iran comes at a time of heightened debates around censorship, extremism, and social media and messaging apps in the United States, following former President Trump’s de-platforming and permanent bans on sites like Twitter. Like Iranians, Americans have been migrating from WhatsApp to Signal, sparking a concern that private, encryption apps like Signal can be used by extremists. But activists note that the debate around privacy is nothing new and we must be cautious not to demonize tools that protect privacy, such as Signal.

For its part, Signal tweeted its support for Iranians wishing to access the app following reports that the app had been blocked inside Iran, stating: “we’ve been working around [Iranian] censorship. Unable to stop registration, the IR censors are now dropping all Signal traffic. Iranian people deserve privacy. We haven’t given up.” Indeed, Iranian people deserve privacy and open internet access as all people do. Though Iranians have often found ways to get through the filters and regularly access the apps and sites blocked inside Iran, it is the act of censorship itself that must be condemned.