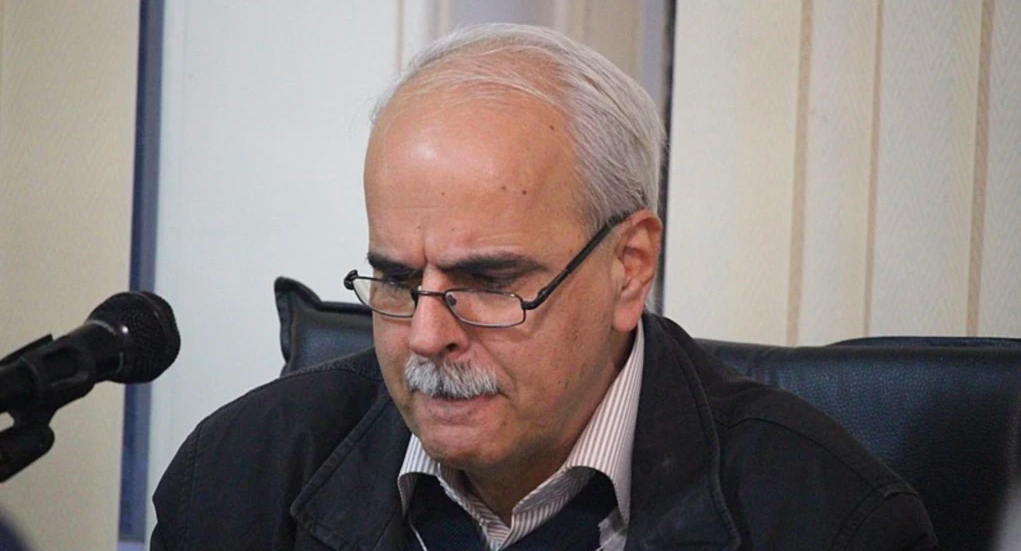 Iranian authorities have prevented prominent Iranian sociologist Saeed Madani from leaving the country to pursue a one-year sabbatical at Yale University. Madani has stated in a public letter to the head of Iran’s judiciary that he was barred from boarding a recent flight out of Tehran by the Islamic Revolutionary Guard Corps’ (IRGC) intelligence organization. Madani was reportedly subject to harsh and shameful treatment, including a lengthy interrogation in the middle of the night after he had checked in his luggage and was scheduled to board his flight.

The prohibition against Madani travelling out of Iran is sadly not without precedent. Madani is the latest in a long line of leading Iranian civil society activists who have been prevented from leaving the country. His case demonstrates the arbitrary nature of these travel restrictions and how competing Iranian security agencies contradict each other in total disregard for people’s lives and livelihoods. Madani says he was interrogated for hours by Iran’s Ministry of Intelligence days before he was scheduled to leave the country, who assured him he would not be prevented from leaving the country, only to later be stopped from boarding his flight in humiliating fashion by the IRGC’s intelligence agents.

Madani is a renowned scholar whose work has focused on social problems within Iran, including on poverty, inequality, children’s rights, drug abuse and addictions, domestic violence, and sex workers. There is nothing to be gained from stifling academic freedom and rejecting intellectual collaborations with the outside world.

It is appalling that Iran’s government is preventing an academic such as Madani from leaving the country. Amid dismal U.S.-Iran relations, people-to-people exchanges are a critical avenue to foster positive engagement between American and Iranian societies and can cultivate mutual respect and understanding. NIAC calls on the Iranian government to adhere to its own laws and its international human rights obligations and end its practice of arbitrarily barring Iranian citizens from leaving the country. 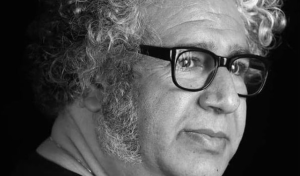 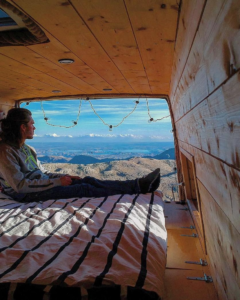