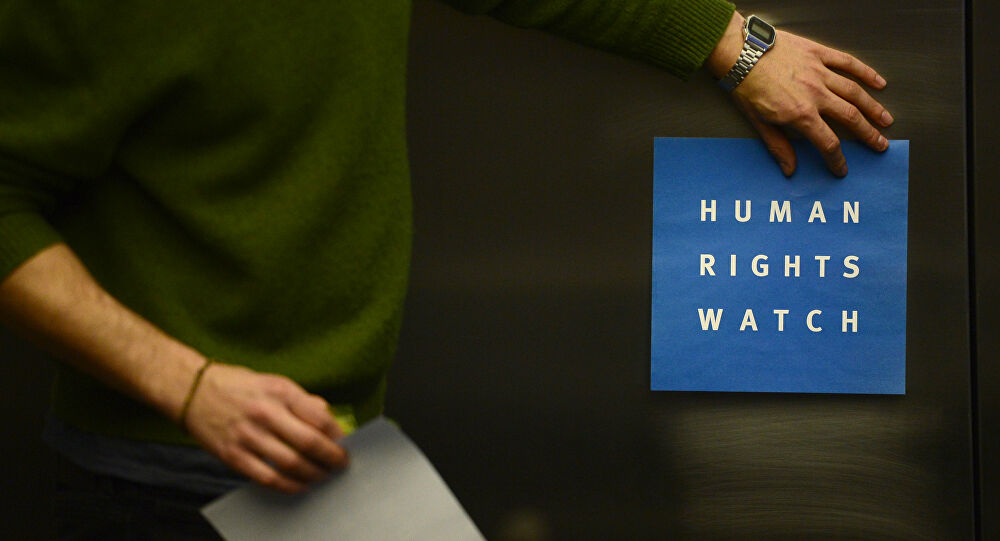 Human Rights Watch Report on Impact of Sanctions on Iran

According to a new report by Human Rights Watch (HRW), U.S. sanctions, reinstated after the United States pulled out of the landmark Iran nuclear deal, have had a detrimental impact on the situation of human rights in Iran. The findings of this report are corroborated by the findings the United Nations Special Rapporteur, which also recently noted the negative impact of sanctions. Both reports indicate how sanctions have exacerbated economic hardship for Iranians, which in turn impede their access to vital resources such as medicines and food.

The report clearly shows how such impediments go against the “International Covenant on Economic, Social and Cultural Rights (ICESCR) – ratified by Iran and signed by the United States – obliges states to respect, protect, and fulfill the right to ‘the enjoyment of the highest attainable standard of physical and mental health,’ as well as the right to an adequate “standard of living” that includes “adequate food.”

The HRW report notes that, despite stated exemptions for humanitarian goods by the United States, the nature of sanctions has prevented international banks from participating in any kind of financial transactions with Iran for fear of penalties due to secondary sanctions. The current sanctions system of the U.S. has thus made it nearly impossible for such humanitarian transactions to take place.

Contributing to this scenario is an atmosphere of hostile U.S. rhetoric, as the HRW report states, “US officials have indicated that the pain US sanctions are causing for ordinary Iranians is intentional, part of a strategy to compel Iranian citizens to demand their autocratic government to ‘change behavior’,” what HRW calls “a recipe for collective punishment that infringes on Iranians’ economic rights.” The aggressive language of some U.S. officials has created an environment of overcompliance, where companies and banks prefer not to risk U.S. punishment for facilitating even humanitarian transactions.

The HRW report discusses in detail the issue of medicine and medical supplies, a key human rights concern. While Iran manufactures 97% of its own medicines, critical life-saving medicines, especially for rare and complicated diseases are imported and now access to those medicines are affected by sanctions. In terms of medical supplies, 70% of supplies is reportedly imported, these imports are negatively impacted by sanctions and prevent the import of vital medical equipment such as MRI machines.

The full report from Human Rights Watch can be found here. While we continue to spotlight the issue of human rights in Iran and the reprehensible abuses of Iranian officials, we must also acknowledge abuses at the hands of foreign actors, especially when it is our government. It is incumbent upon us to call out these issues, particularly when we have the opportunity to make a real impact. As Americans, we can and must hold our government accountable when our policies violate human rights at home or abroad.