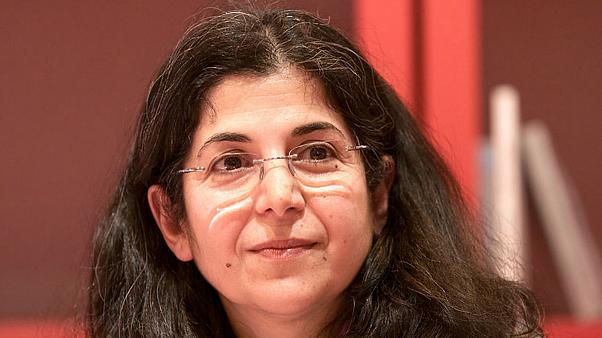 Fariba Adelkhah, a French-Iranian Anthropologist, was reportedly detained in June on a visit to Iran. Dr. Adelkhah is a researcher at Sciences Po, an elite French research institute focused on Social Sciences and Political Studies.

Dr. Adelkhah is known for her fieldwork in Iran and research on post-revolutionary Iranian society. In her most celebrated work, Being Modern in Iran, Adelkhah asserts, “to be modern in Iran is to set oneself up as a moral being in a relatively precise context.” Unfortunately, her immoral detention reflects a growing crackdown inside Iran.