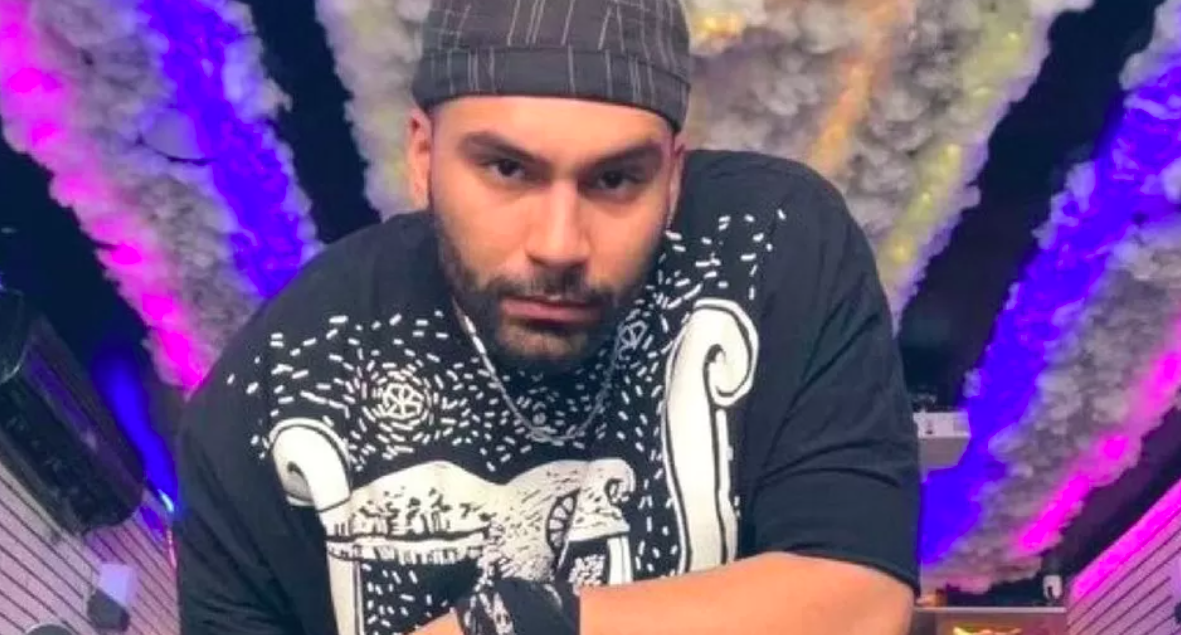 23-year-old Mohsen Shekari was executed by hanging Thursday morning by the Islamic Republic Judiciary after being convicted by a Revolutionary Court of “moharebeh” (enmity against God). This is the first known death penalty sentence carried out by the Iranian authorities related to ongoing nationwide protests sparked by the September killing of 22 year-old Mahsa Amini. Reports indicate that the family had been hoping for an appeal to Shekari’s case when they were told that he had been executed.

According to BBC, the Revolutionary Court that convicted Shekari was told that he had blocked Tehran’s Sattar Khan Street on 25 September and allegedly used a machete to attack a member of the Basij Resistance Force, a volunteer paramilitary force often deployed to quell protests. On November 1, the court found Shekari guilty of fighting and drawing a weapon “with the intention of killing, causing terror and disturbing the order and security of society” and convicted him of “enmity against God.”. He had appealed the verdict, but it was upheld on November 20th, leading to the hurried execution against him today despite accusations of a sham trial.

The Islamic Republic’s judiciary typically holds closed-door cases and has been internationally criticized for psychologically abusing prisoners, not allowing those on trial to pick their own lawyers or see the evidence against them. Amnesty International has said that Revolutionary Courts operate “under the influence of security and intelligence forces to impose harsh sentences following grossly unfair trials marked by summary and predominantly secret processes.” They added that “death sentences were designed to “further repress the popular uprising” and “instill fear among the public.” In light of these flawed legal processes and the many prisoners executed for political purposes over the years, international rights experts and officials have long called for Iran to impose a moratorium on executions.

Even as the world mourns the execution of Shekari, many more in Iran’s prisons are likewise at risk. Shekari’s execution comes as at least 18,000 of Iranians have been arrested in connection with the protests. At least 11 others have been sentenced to death, according to recent reports, in addition to the mounting death toll from the crackdown.

The National Iranian American Council condemns the outrageous murder, repression, and brutal human rights abuses being carried out by the Islamic Republic, including Shekari’s execution. We join the global community in denouncing this outrageous miscarriage of justice and the broader, full-fledged human rights crisis in Iran. We urge American leaders to condemn the brutality of the Iranian government and take immediate action to stand with the Iranian people, including targeted human rights sanctions for those responsible for these injustices and documenting the crimes for future accountability efforts.