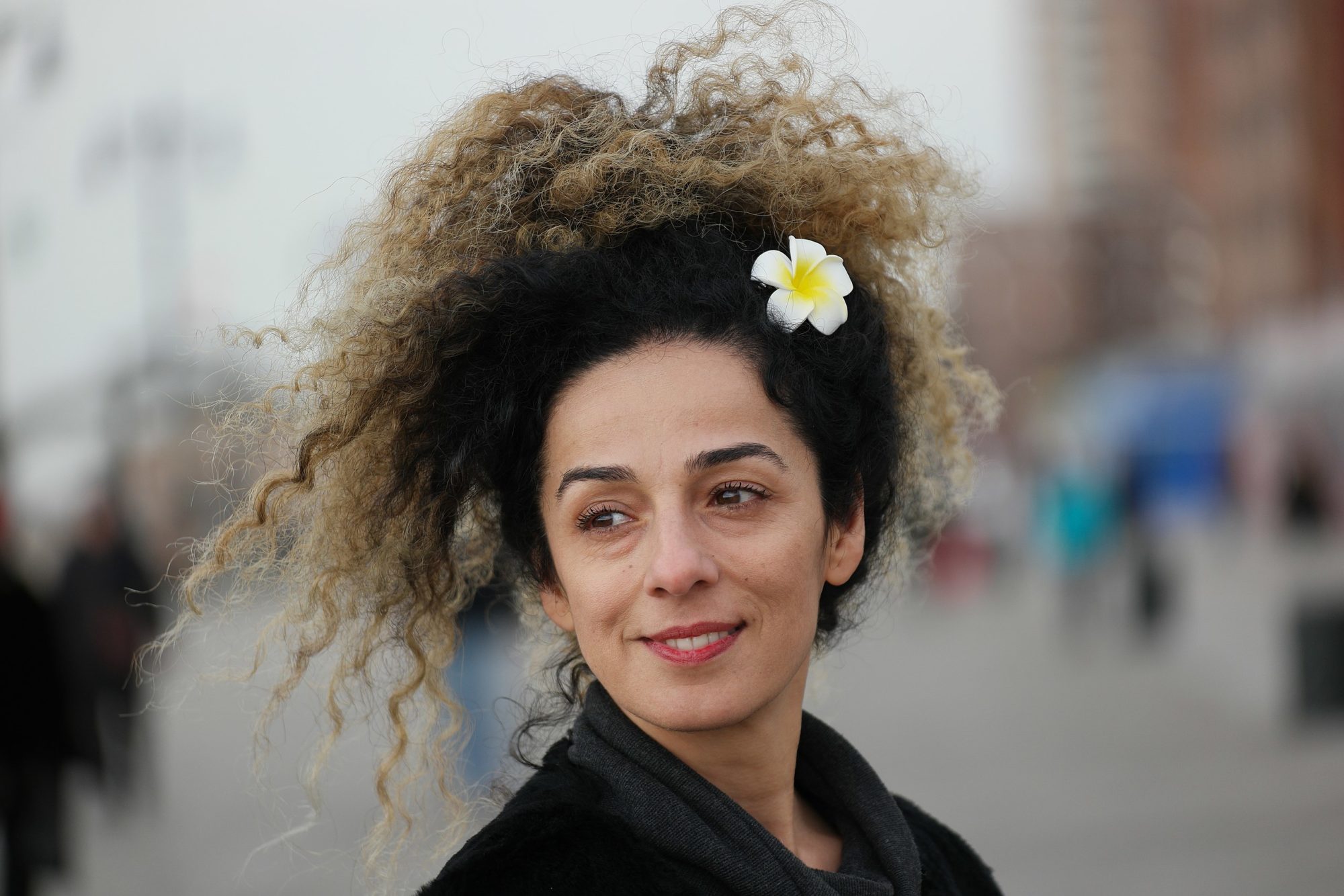 Last week, Amnesty International reported that Iranian authorities arrested three family members of a prominent Iranian activist and U.S. resident, Masih Alinejad, who is best known for her activism against compulsory hijab in Iran. Alienjad is also known for establishing “My Stealthy Freedom” an online platform for Iranian women to share photos of themselves without hijab. Those detained include her brother and the brother and sister of Max Lofti, Alinejad’s ex-husband. Lotfi’s brother, Hadi, was reportedly released 24 hours after being detained. However, Lofti’s sister, Leila, and Alinejad’s brother, Alireza, have yet to be accounted for. Before being arrested, Ali Alinejad made a video for his sister explaining the increased pressure on their family, especially on their parents to speak out against her activities.

The Iranian authorities’ detention of Masih Alinejad’s family underscores an all too common phenomenon of the Iranian government taking aim at activists’ families inside the country in order to silence individuals championing civil rights, both inside Iran and abroad. Alinejad is a vocal Iranian women’s rights activist and has afforded Iranian women space to join a social movement that simply calls for freedom of dress.

NIAC calls on the Iranian government to immediately halt its untenable practice of targeting the family members of Iranian activists advocating for improved human and civil rights inside the country. The interrogation and harassment of activists’ families is an intimidation tactic used by authorities to frighten and dissuade Iranians, like Masih Alinejad, from voicing their opposition against repression. The Iranian authorities must immediately release Alinejad’s remaining family members. Additionally, we call on Iran to respect the international human rights covenants to which it is signatory and allow for free expression—including the right to express dissent without fear of reprisals.