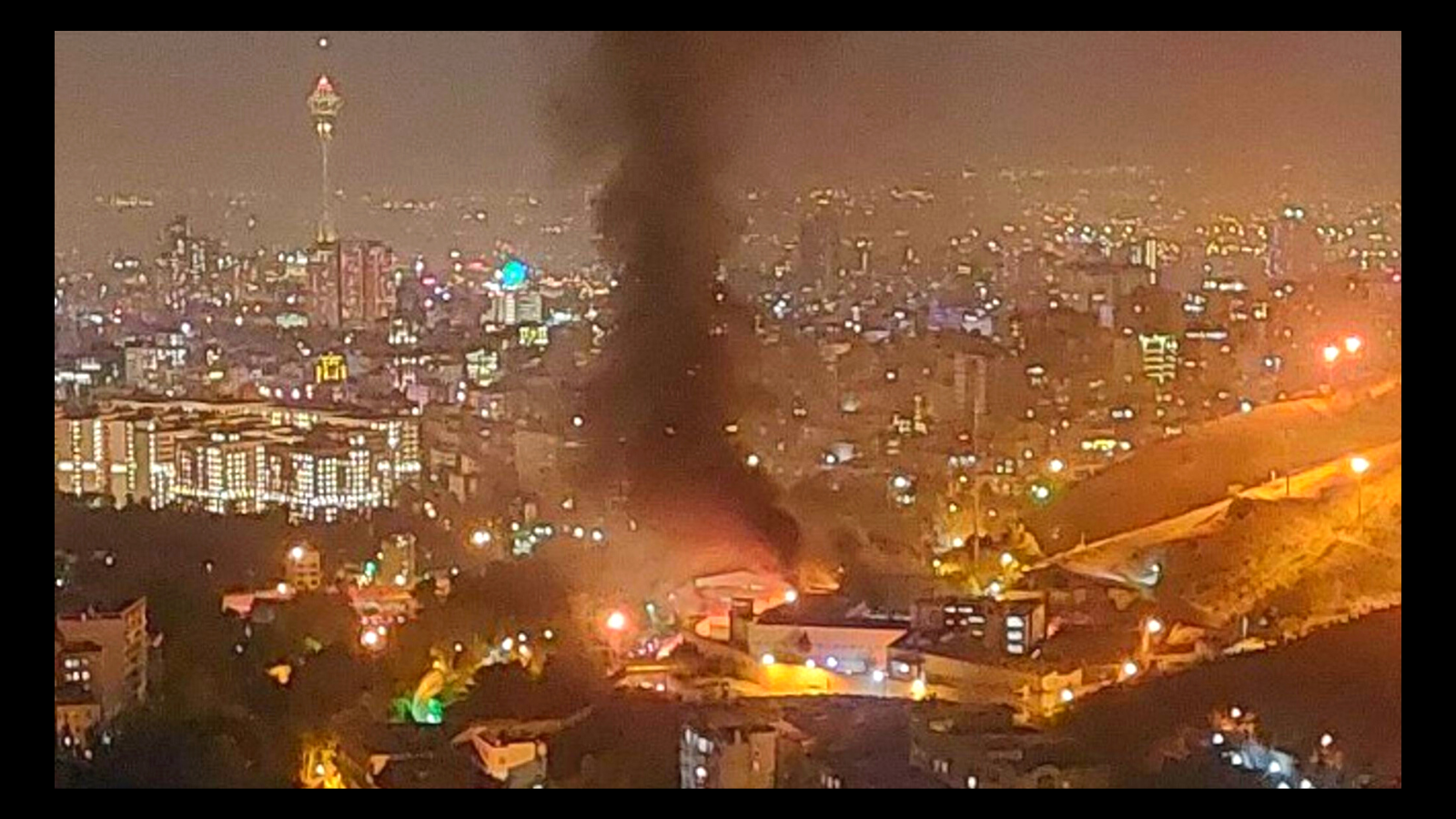 A deadly fire caused significant damage to Iran’s Evin prison and resulted in at least eight deaths and 61 injuries on October 15th. The Islamic Republic’s official state media outlet, IRNA, claimed that the fire was started by a group of “thugs” who set the prison’s warehouse of clothing on fire. However, the actual cause of the fire has not been proven. While Evin was engulfed in flames, authorities stormed the corridors of the prison and attacked hundreds of prisoners, beating them with batons, and firing metal pellets and teargas at them.

On October 18th, Amnesty International demanded that Iranian authorities allow international monitors to conduct an investigation into the violence used against inmates at Evin prison on the day of the fire. According to harrowing accounts described in Amnesty’s report, prisoners in Evin’s building No. 8 attempted to break out after becoming distressed by the sounds of screaming and gunshots coming from the nearby building No. 7. Riot police and guards responded by firing metal pellets and teargas at the prisoners. One official reportedly threatened the prisoners, saying: “I will make your mothers mourn your deaths. The day of your death has arrived.”

Hundreds of inmates were also relocated to the gymnasium where they were brutally beaten by authorities. One of the inmates in Evin prison who sustained critical injuries was Mohammad Khani. After being shot by authorities, Khani was transferred to a hospital where he stayed briefly before being returned to the prison. Khani is reportedly being denied life-saving medical treatment, putting his life in jeopardy in clear violation of his right to access needed medical treatment. In response to the abuses at Evin prison, Amnesty International reiterated its support for an international investigation into human rights violations in Iran:

“The UN Human Rights Council must urgently convene a special session on Iran, and establish an independent mechanism with investigative, reporting and accountability functions to address the most serious crimes under international law and other serious human rights violations committed by the authorities in Iran,” the organization noted.

Accounts of the violence inflicted on prisoners by authorities at Evin prison highlights the need for greater action on the part of the international community to hold the Islamic Republic accountable for its shocking and rampant human rights violations. Iranian leaders have shown repeatedly that they will torture and murder innocent citizens who show any sign of resisting the state’s draconian and repressive policies. President Ebrahim Raisi, a religious extremist who has committed unspeakable crimes against humanity, continues to spread the oft-repeated conspiracy theory that foreign actors are responsible for the current protests and unrest in Iran. However, the world is fully aware that the current revolutionary movement in Iran is driven first and foremost by the Iranian people who are demanding fundamental change after suffering for more than four decades under the authoritarian rule of the Islamic Republic. NIAC continues to support the Iranian people and will never stop defending their right for a better future in which justice prevails and they have a government that actually serves its people.