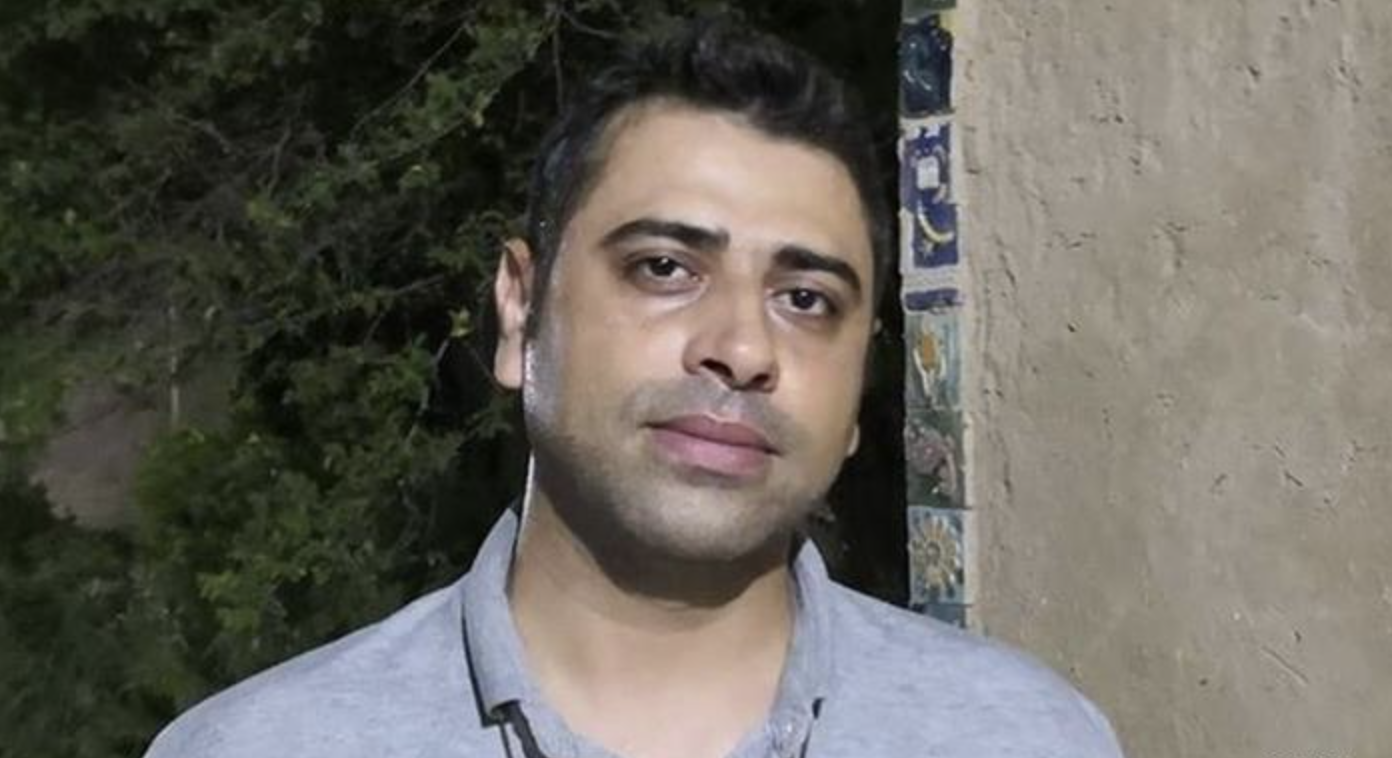 He was first held for a month over his role in the Hafte Tapeh worker protests in the city of Shush. Upon release, he alleged he was tortured, leading to public outcry and investigations by various government institutions.

Officials eventually stated that Bakhshi was not tortured and state television aired a film of Bakhshi’s “confession” on Saturday.

Another former detainee alleging torture, activist Sepideh Gholian, was also arrested again over the weekend. She has since called for a public trial.