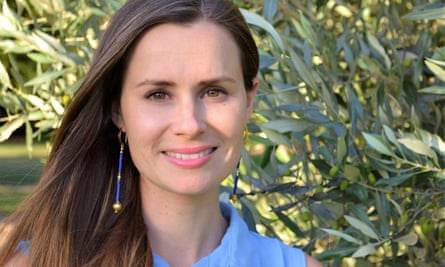 Dr. Kylie Moore-Gilbert, a British-Australian academic who taught Islamic Studies at the University of Melbourne’s Asia Institute, was arrested at a Tehran airport in September of 2018, when she was leaving Iran after attending a conference. Iranian authorities detained Moore-Gilbert for alleged espionage, charges that she continues to adamantly deny. She is currently serving a 10-year prison sentence. Moore-Gilbert’s arrest and harsh sentencing fits an unacceptable pattern of Iranian authorities arresting both academics that work on the Middle East and foreign nationals.

This week reports confirmed that Moore-Gilbert was moved from Evin Prison in Tehran to a remote location in Qarchak women’s prison, which is notorious for its poor conditions. After an initial quarantine at Qarchak due to Covid-19 concerns, she was moved into the general prison population. While in prison, Moore-Gilbert has suffered psychologically and physically, she has participated in hunger strikes against prison conditions, and continues to plead her case, hoping for Australian authorities to take stronger action to secure her release.

Advocates and friends have stepped up their condemnations of the Australian government for not doing more to pressure Iranian authorities to free Dr. Moore-Gilbert. The Guardian verified a recording from Moore-Gilbert from Qarchak prison stating, “I can’t eat anything. I feel so very hopeless… I am so depressed.” Iranian authorities have failed to present any public evidence of wrongdoing on the part of Moore-Gilbert, and have further aggravated her dire situation by denying her phone cards and she has not been able to speak to her family for a month.

Moore-Gilbert is among many prisoners, including foreign nationals, dual nationals, and Iranian prisoners of conscience, to suffer injustices at the hands of Iran’s judiciary and the state’s cruel policies. The Iranian government must abide by its human rights obligations, ensure due process, and maintain hygienic and safe prison standards. Most importantly it must end its reprehensible practice of detaining foreign nationals as bargaining chips, while innocent people continue to bear the brunt of political games.