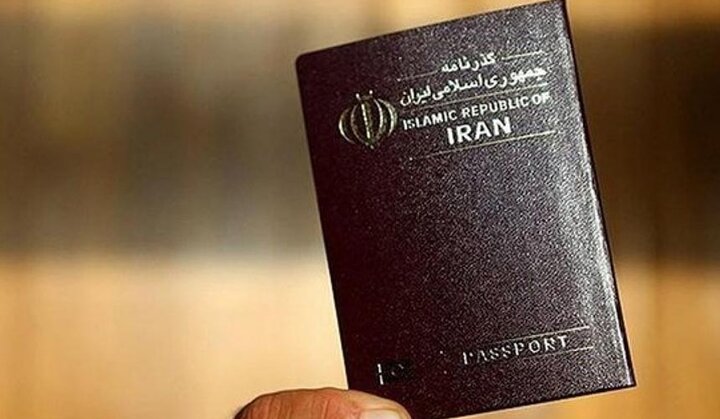 In May 2019, the Iranian parliament voted overwhelmingly in favor of allowing children of ‘mixed marriages,’ in which the mother is Iranian, to become citizens. Following the Iranian vice-president’s order, the implementation of a new citizenship law began June 2, 2020.

According to the new law, children of Iranian mothers can receive Iranian citizenship through their mother after approval from the Intelligence Organization of the Islamic Revolutionary Guard Corps. Although the bureaucracy, as well as security clearance from the intelligence service, is still an obstacle for Iranian mothers, this small and symbolic change for women’s rights and the rights of the Iranian diaspora received a positive reaction from human rights activists.

In another positive development for Iranian diaspora rights, Ebrahim Raeisi, Chief Justice of Iran’s Judicial system, banned all courts from denying the right to consular access for prosecuted citizens residing abroad. Before this, Iranians who had been prosecuted by Iran’s judiciary system had difficulties in receiving needed consular services, such as the issuance of documentation. Several political activists, who escaped Iran in fear of prosecution, have faced undue interrogation while requesting consular services at the Iranian consulate.

These recent developments, though insufficient, ensure some protection and rights for millions of people in the Iranian diaspora. However, much greater measures must be taken by Iranian authorities to safeguard equal treatment before the law for Iranian citizens, whether residing inside Iran or anywhere in the world.