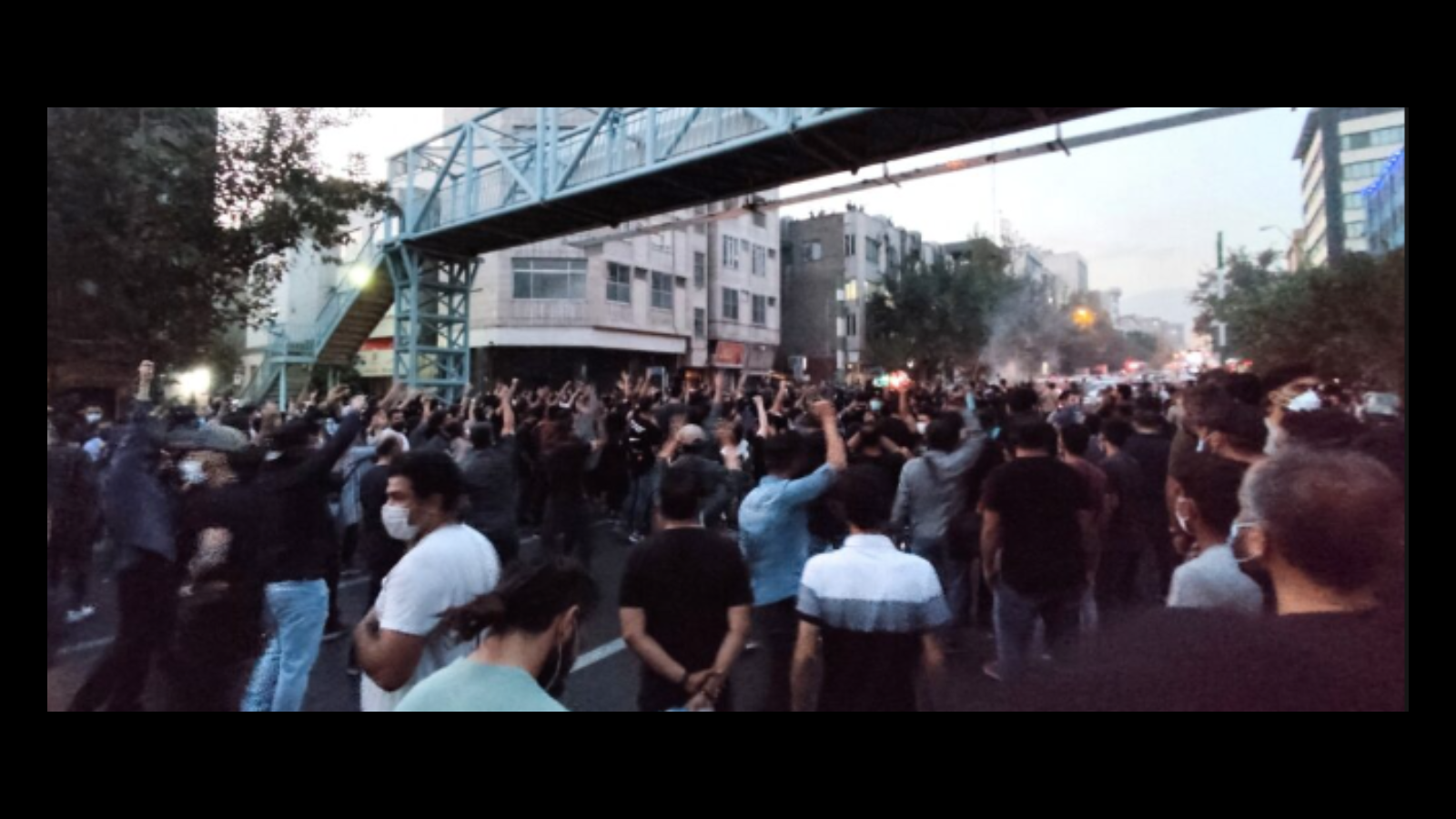 The protest movement that was sparked in Iran by the killing of Mahsa Amini—a 22-year-old Kurdish-Iranian woman who was unjustly arrested and killed by the country’s so-called morality police—has continued into its third week and shows no sign of abating. Thousands of brave Iranians across the country are still demanding fundamental change only to be met with violence and suppression by the Islamic Republic. Amnesty International has confirmed the deaths of 52 people who were killed by authorities, but believes that the actual number of deaths is much higher, while Iran Human Rights—a Norway-based group—has put the death toll at 133. Leaked documents show that Iranian authorities are bent on confronting the protesters with violence. One official document reveals that military commanders have been ordered by the General Headquarters of Armed Forces to “severely confront troublemakers and anti-revolutionaries.” Another document reveals that the armed forces commander in Mazandaran province has instructed security forces to “confront mercilessly, going as far as causing deaths, any unrest by rioters and anti-Revolutionaries.”

Iranian authorities have targeted students in protests at multiple universities. Security forces brutally descended upon the Sharif University of Technology in Tehran, where they were seen attacking and arresting students. Footage shows students trying to flee the besieged campus only to be prevented from leaving by authorities. The horrifying scenes at Sharif University were shared widely on social media as people condemned the disturbing level of repression and cruelty towards young students displayed by Iranian authorities and speaks to the youth and student involvement with protests.

A video from October 2nd shows a large group of student demonstrators clapping their hands and chanting “Don’t think it’s just today! We’re gathering every day!” at Razi University in Kermanshah. Another video shows protesters chanting “Don’t be afraid! We’re all together!” at the Khajeh Nasir Toosi University of Technology in Tehran on Saturday. Student protesters were also gathered at Allamah Tabataba’i University where they were recorded shouting, “Hey hey, those sitting out, the next Mahsa will be you.” The mass arrests of students by security forces prompted demonstrators to chant “Evin [Prison] has become a university, Tehran has become a detention center!” at a protest at the University of Tehran on Sunday. Demonstrators also gathered outside of the Foreign Ministry in Tehran, where they shouted “Imprisoned students must be freed!”

The Iranian authorities’ crackdown on dissent has resulted in mass arrests including the arrest of artists, journalists, activists, and celebrities. The artist Shervin Hajipour —who released a moving song composed of tweets from Iranians expressing their discontent with the system and longing for fundamental change—was arrested after his song received more than 40 million views on Instagram. Iranian athlete Hossein Mahini, formerly a member of Iran’s national football team, was arrested on September 29th for publicly supporting the protesters. Security forces have also arrested 28 journalists whose names have been recorded by the Committee to Protect Journalists.

The scale and intensity of the protests in Iran today reveal that people across the country have retained their collective power and resolve even after the government’s ruthless efforts to suppress the demonstrations. Rather than retreat in fear, Iranians across the nation have bravely risked their lives and imprisonment to oppose the systematic injustice plaguing the country. The protests are the explosive culmination of the Iranian people’s growing anger towards a system of authoritarianism and corruption. The killing of Mahsa Amini was a tipping point where the collective discontent of the Iranian people has been expressed through widespread protests. As these demonstrations continue in Iran, people around the world must stand with the Iranian people demanding fundamental change and continue to condemn the Islamic Republic’s leaders for their repression and brutality.