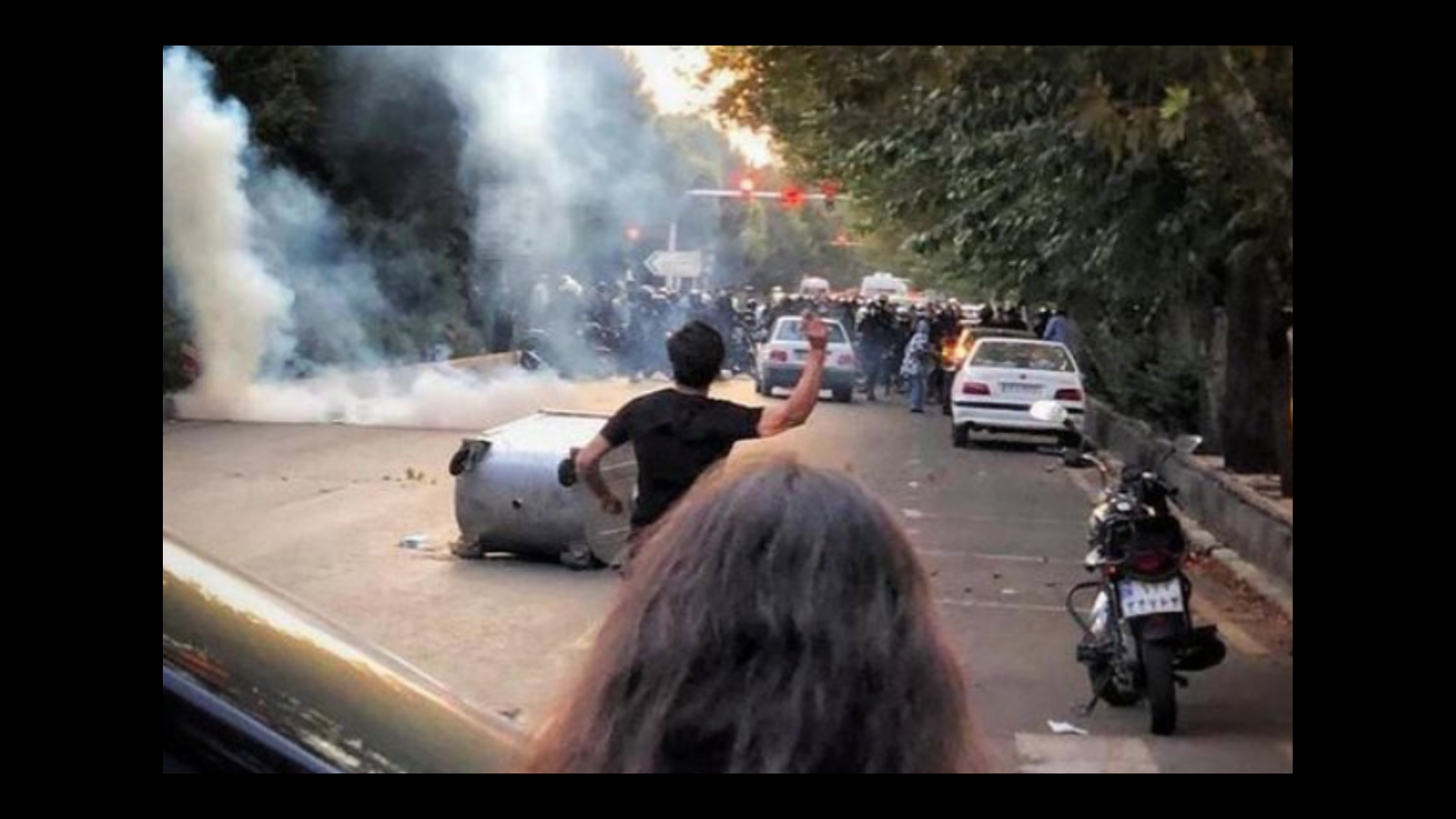 Since Friday, widespread protests in Iran following the killing of innocent Iranian-Kurdish woman Mahsa Amini—who was arrested and beaten on September 13th by the so-called morality police for violating the country’s strict dress codes—have occurred in 40 cities, including the nation’s capital Tehran.

In response to the nationwide protests, Iranian government officials have sought to identify, arrest and in some cases use lethal force against demonstrators who condemn the Islamic Republic’s grievous violations of the rights of women, and have expressed their grievances with the core of the system. In a brazen disregard for the legitimate outrage of Iranian people, President Ebrahim Raisi vowed on Saturday to suppress “those who oppose the country’s security and tranquility.” A day later, judiciary chief Gholamhossein Mohseni Ejei “emphasized the need for decisive action without leniency” against those who are instigating the “riots.” The authorities have arrested hundreds of people, including 450 just in Mazandaran Province in northern Iran within a period of 10 days.

On Sunday, the Norway-based Iran Human Rights (IHR) reported a minimum death toll of 57 but noted the challenge of confirming fatalities due to the internet blackouts occurring in Iran. Security forces have killed a number of protesters recently, whose stories have spread across social media. These include 22-year-old Hadis Najafi who died in Karaj on September 21st after birdshot was fired at her from a close-range, 32-year-old Ghazale Chelavi reportedly shouted “We are all Mahsa Amini” before being shot in the head in Amol city, and 23-year-old Hananeh Kia who was killed by authorities in Azadi Square of Noshahr, Mazandaran province on September 21st. A poignant video was shared on Twitter of the burial of Javad Heidari—who was also killed by security forces during a protest—in which his sister cuts her hair to protest her brother’s unjust killing as mourners surround the casket.

On Friday, Amnesty International reported that it had recorded the names of 19 individuals, including three children, who had been shot dead by security officials on September 21st and two individuals who were killed the next day in Dehdasht, Kohgilouyeh and Bouyer Ahmad province. As the number of deaths increase, Amnesty International’s Middle East and North Africa Director, Heba Morayef, has called for the U.N. to investigate the Islamic Republic’s brutal violence against protesters, stating:

The rising death toll is an alarming indication of just how ruthless the authorities’ assault on human life has been under the darkness of the internet shutdown. There is no such thing as “an impartial investigation” within Iran. UN member states must go beyond toothless statements, hear the cries for justice from victims and human rights defenders in Iran and urgently set up an independent UN investigative mechanism.”

NIAC condemns, in the strongest terms, the violent crackdown on protesters and continues to stand in solidarity with the people of Iran who have an unquestionable right to speak out against the injustices and repression they face. Despite international condemnation, Iranian officials continue to double-down on their authoritarian approach and terrorize their own citizens to suppress any form of dissent. Iranian authorities must heed the chorus of voices shouting across Iranian society, demanding fundamental change, respect for women’s autonomy and rights, an end to the abuses of the state, and a system that actually works in the service of the people of Iran.