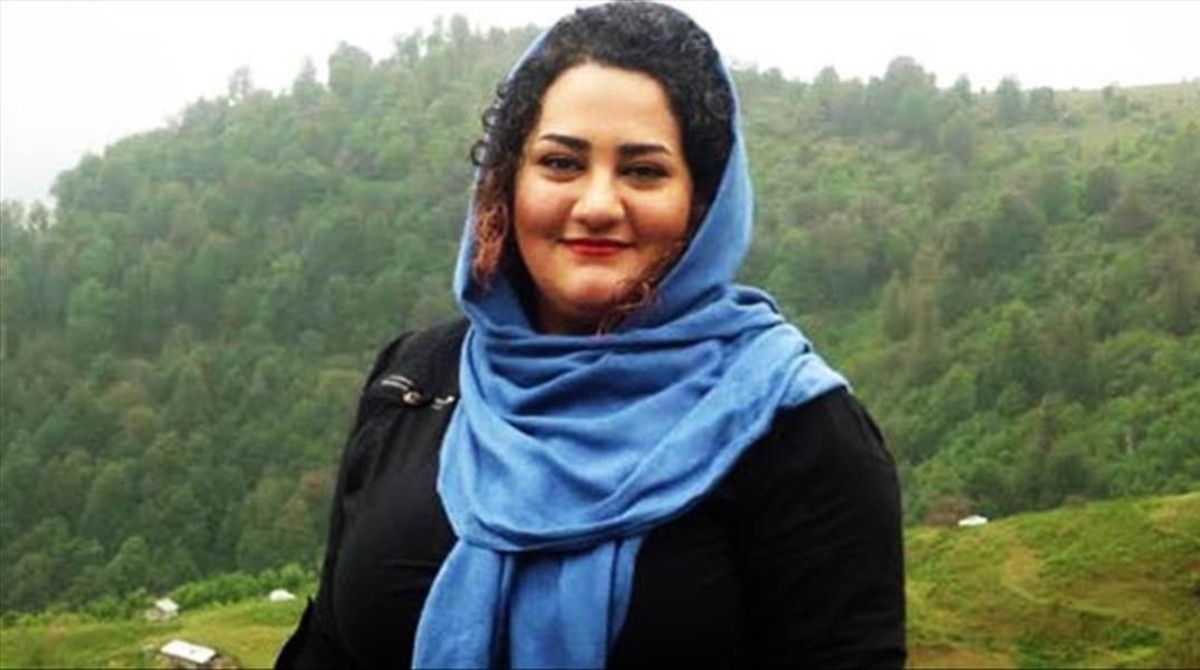 In some rare welcome news, Iranian activist Atena Daemi was released from prison in Iran in late January. First arrested in October of 2014, Daemi became a target of Iranian security forces for her participation in peaceful activism, bringing attention to social issues inside Iran, and especially for her vocal efforts to address the injustice of the death penalty inside Iran. Daemi was sentenced to an appalling 14-years in prison on a series of bogus charges, such as “gathering and colluding against national security” and “spreading propaganda against the system.”

According to Amnesty International, Daemi’s so-called trial in March of 2015 “was grossly unfair and lasted no more than 15 minutes.” The Iranian judiciary has continued the practice of these sham speed trials, which last only minutes, as seen in the recent “trial” of prominent Iranian human rights activist Narges Mohammadi. Despite these attempts to intimidate activists into silence, Daemi continued to voice her strong criticisms, writing open letters from prison to condemn prison conditions as well as the shocking executions of political prisoners in Iran.

Daemi was released on bail in February of 2016 and her sentence was reduced, however, she returned to Evin prison in November of 2016. Though Daemi was supposed to be released in July of 2020 after serving a five-year sentence, Daemi started another prison term on spurious charges levied against her while she was in prison. Even in prison, Daemi continued to be a target of Iran’s broken judiciary system.

Daemi joins the ranks of many prominent women activists in Iran who have been targeted by Iranian security forces, while also being supported and lauded internationally for their courage and pursuit of justice. In a video message released today by Daemi herself, she briefly explained her encounters with the Iranian judiciary and expressed gratitude for the support she and her family have received: “I would like to thank you for your empathy, solidarity, support and struggles all these years, which have been the source of my family’s moral support and my inspiration. I hope that we’ll achieve our first and last wish, which is freedom, public awareness, and the realization of human rights.”