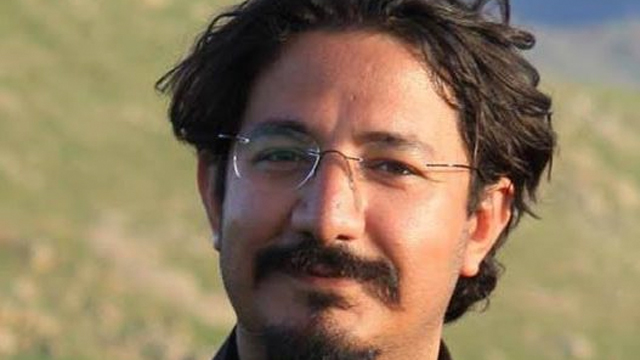 Today, BBC Persian reported Amir Amir-Goli, a member of the editorial board of the leftist Gam magazine, was reportedly arrested. Previously, on January 9th, the magazine’s editor-in-chief Amir Hossein Mohammadi-Far and Sanaz Allah-Yari, another member of its editorial board, were arrested.

The magazine supported and wrote reports on the recent labour protests by workers of the Hafte Tapeh factory and Ahvaz Steel companies.