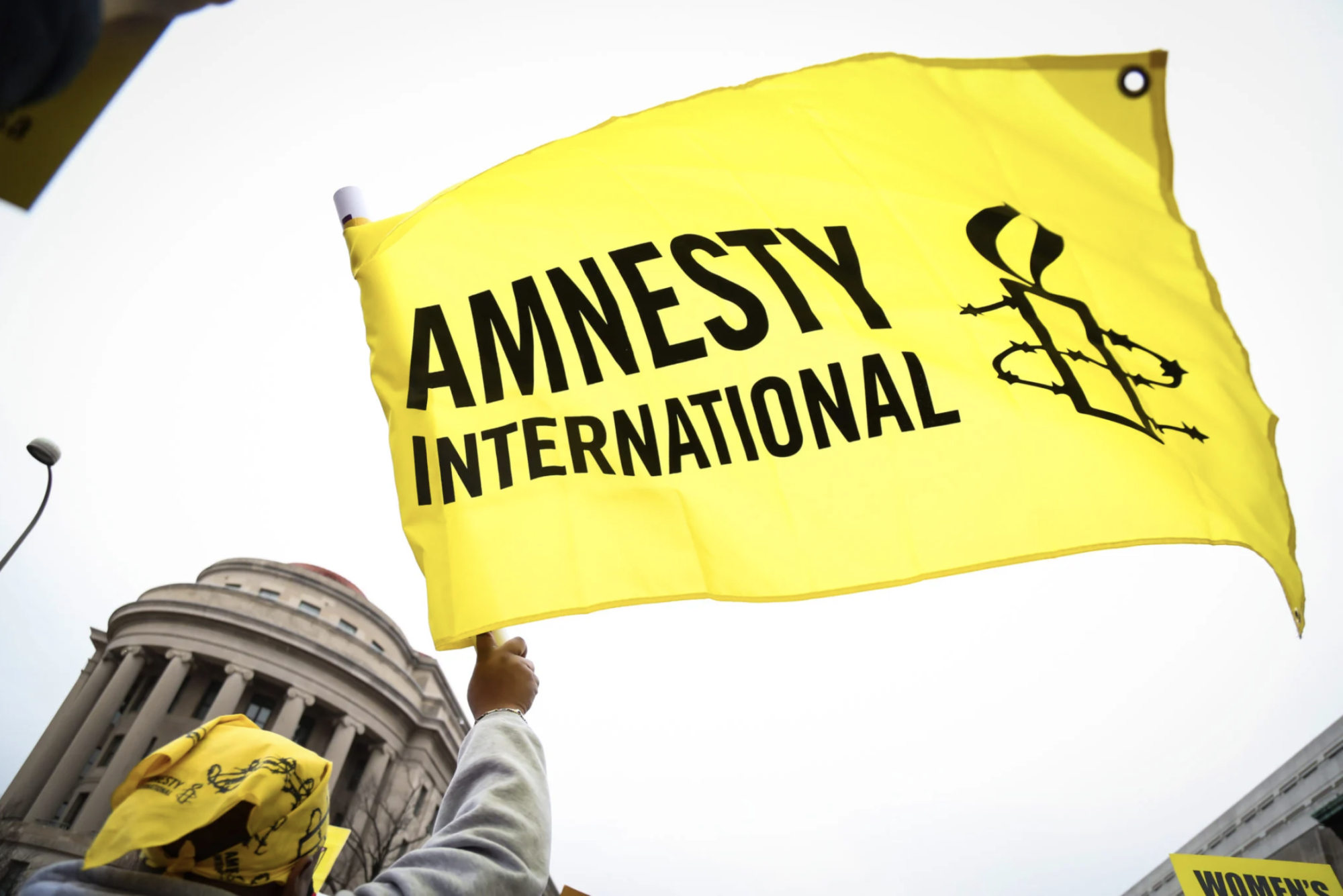 In a new report, Amnesty International noted that the death toll for the recent protests in Iran has risen to 304. This number may include many more still not reported or confirmed. In addition to the outrageous death toll, thousands have been injured or detained by Iranian authorities. Many of their fates are still unknown.

The initial suppression of protests was marked by the use of lethal force, violence, and mass arrest. Notably, the report notes that arrests have continued after protests have abated. These detentions have targeted Iranian activists from across the spectrum, journalists, and students. The mass arrests highlight the arbitrary nature of the incarcerations and show that Iranian authorities are more concerned about containing a populace that is suffering under economic sanctions and the authoritarianism of the state, than with addressing their rightful grievances.

Amnesty’s report also cites cases of torture and abuse at the hands of the authorities while under arrest. In some cases, Iranian authorities have refused to give any information to the families of detainees, making their whereabouts and conditions unknown. The impact of these shameful measures is felt not only by those unfairly being held and tortured, but by their loved ones in search of answers and justice.

All those detained must be treated according to international law, which prohibits torture and promises due process, and Iran must stop its systematic use of arbitrary detention to tamp down dissent and protests. All people have the right to assemble, protest, and hold to account their government. Iran is no exception, and we continue to call on the government of Iran to fulfill its obligations under international human rights law.

Amnesty International has also provided a copy of its report in Persian, which can be found here.