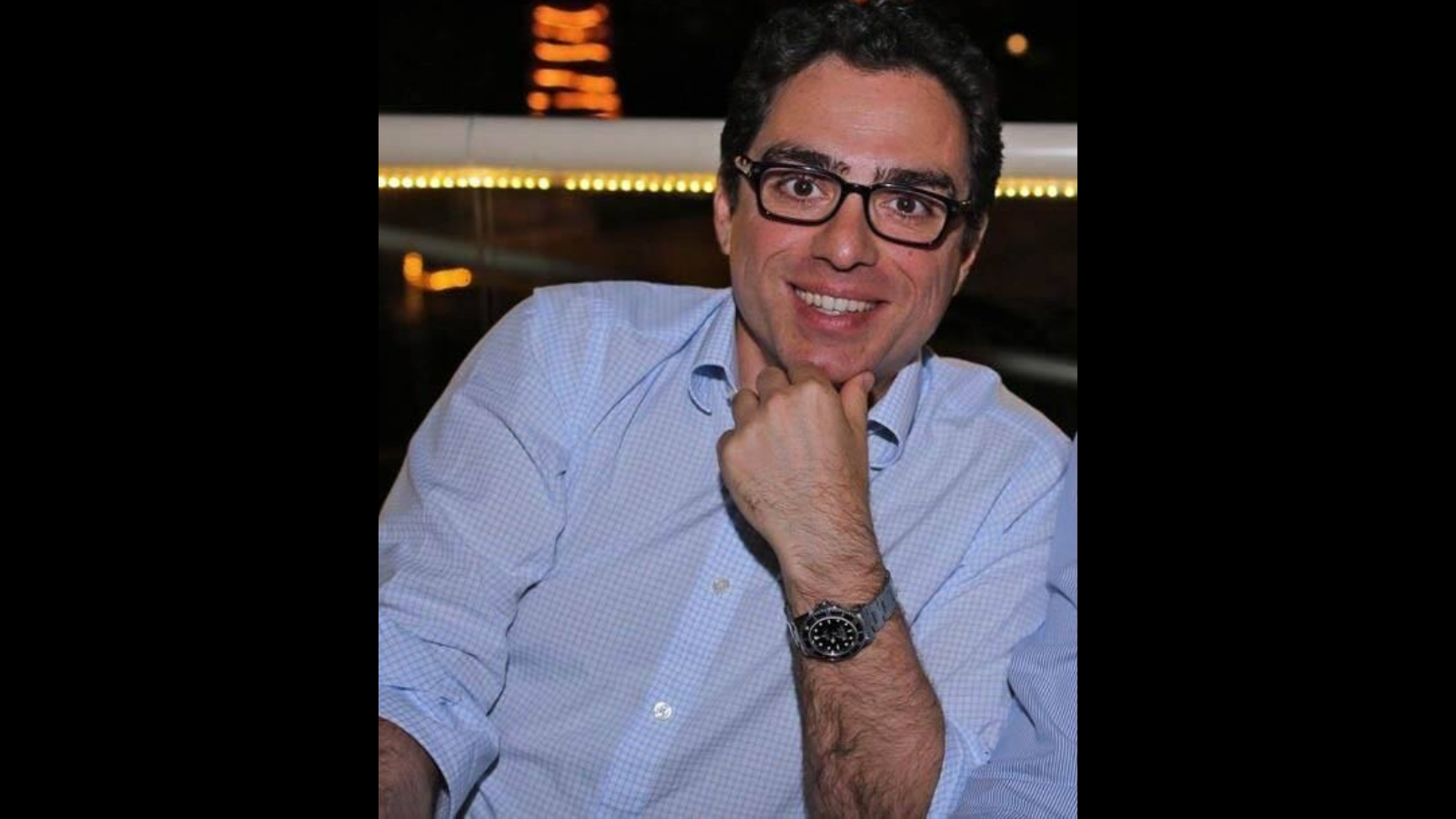 A Tragic Milestone for Siamak Namazi

Today marks 2,500 days of continued detention in Iran for Iranian-American businessman Siamak Namazi, the longest incarceration that any Iranian-American dual national has endured which has continued under the tenure of three different U.S. presidents. Namazi was first arrested by the intelligence branch of the IRGC—which has shown a disturbing pattern of targeting dual and foreign nationals—on October 13th, 2015 and was sentenced to 10 years in prison on bogus charges such as “collusion with an enemy state.”

Not only has Namazi been denied his rightful freedom and spent years behind bars, but he has also suffered abusive treatment in prison, solitary confinement, and cruelty against his family when Iranian authorities detained his elderly father in February of 2016, when Baquer Namazi was lured to Iran under the false pretense that he could help release his son. Though Iranian authorities released the elder Namazi in 2020 due to health concerns, he was not allowed to leave the country to seek needed medical treatment and his son remains imprisoned.

In June of this year, Siamak published a piece in The New York Times pleading with President Biden to put the lives of Americans detained in Iran above Washington politics and secure his release. Today, Babak Namazi released a statement marking his brother’s 2,500th day of wrongful detention with another appeal to President Biden, stating:

“With negotiations with Iran still mired in uncertainty, I am begging President Biden to engage directly on the issue of American hostages in Iran and to do whatever is necessary to secure their freedom immediately, regardless of the outcome of the nuclear talks. This opportunity must not be missed. My family is truly desperate. If negotiations conclude or collapse without bringing all the American hostages home, I am not sure that my ailing father, or even Siamak, will survive until the next opportunity to free them arises.”

Officials in the Biden administration, including Secretary of State Antony Blinken and Special Envoy for Iran Rob Malley, marked this tragic milestone by calling for Siamak’s freedom and the return of father and son home to the United States. Iranian authorities are responsible for this gross injustice, along with many more carried against dual and foreign nationals used as political pawns. They must abide by their human rights obligations, release Siamak immediately, and allow father and son to return home to their family, who have suffered so much cruelty and separation. Nothing can make up for the years of the Namazis’ life that have been unfairly taken away, but with every additional day he spends in prison that injustice is deepened.