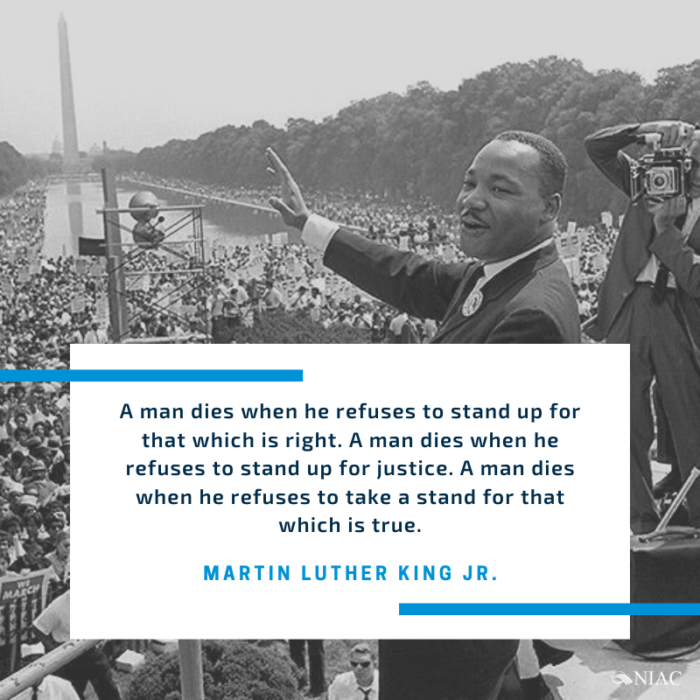 2020 Marked by a Tumultuous Start for Human Rights in Iran

On January 14, Human Rights Watch released its annual summary of the state of human rights in Iran, reviewing Iran’s from brutal crackdowns on protests, arbitrary arrests, and execution; Iran’s continued discrimination based on religion, gender, and orientation; and the humanitarian impact of U.S. sanctions. Some issues raised in the report include:

As is evident in the report, 2019 was a bleak year for human rights and Iranians have suffered greatly under domestic and foreign pressures. Unfortunately for Iranians, the new year has been a devastating continuation of tragedy. The events of the past two weeks have rocked not only Iran, but also the globe, as people all across the world held their breath bracing for a war that seemed inevitable after the U.S. assassination of Iran’s General, Qassem Soleimani.

In their attempt at retaliation, Iranian authorities carried out an attack on U.S. airbases in Iraq. On the night of the attack, January 8th, Iranian defenses mistakenly shot down a Ukrainian passenger plane, which was leaving Iranian airspace and carrying 176 civilians. The weight of this tragedy was compounded by authorities hiding the details of the crash for three days. More protests broke out after the state declared its error, as Iranians took the streets to grieve and shout their anger at incompetent officials culpable for this and other calamities. Again, protestors were met with unjust force.

Those responsible for this appalling loss of life must be held to account. Iranian authorities must end their authoritarian practice of silencing rightful dissent and do justice by their citizens by adhering to their obligations under international human rights law.

The 176 lives needlessly lost were a consequence not only of inept Iranian officials, but also a result of increased escalation and conflict between the United States and Iran.

As Canadian Prime Minister, Justin Trudeau stated: “I think if there were no tensions, if there was no escalation recently in the region, those Canadians [57 of crash victims] would be right now home with their families. This is something that happens when you have conflict and war, innocents bear the brunt of it and it is a reminder why all of us have to work so hard on de-escalation.”

Such tragedy is a reminder that the greatest human rights violation is war itself, which is why it is incumbent upon both Iran and the United States to end this cycle of violence and bellicose language in order to prevent further loss of innocent life and the unpredictable costs of war.

With MLK Day upon us we are reminded of his sage words so many years ago during the war in Vietnam: “A true revolution of values will lay hand on the world order and say of war, ‘This way of settling differences is not just…’ America, the richest and most powerful nation in the world, can well lead the way in this revolution of values. There is nothing except a tragic death wish to prevent us from reordering our priorities so that the pursuit of peace will take precedence over the pursuit of war. There is nothing to keep us from molding a recalcitrant status quo with bruised hands until we have fashioned it into a brotherhood…War is not the answer.”