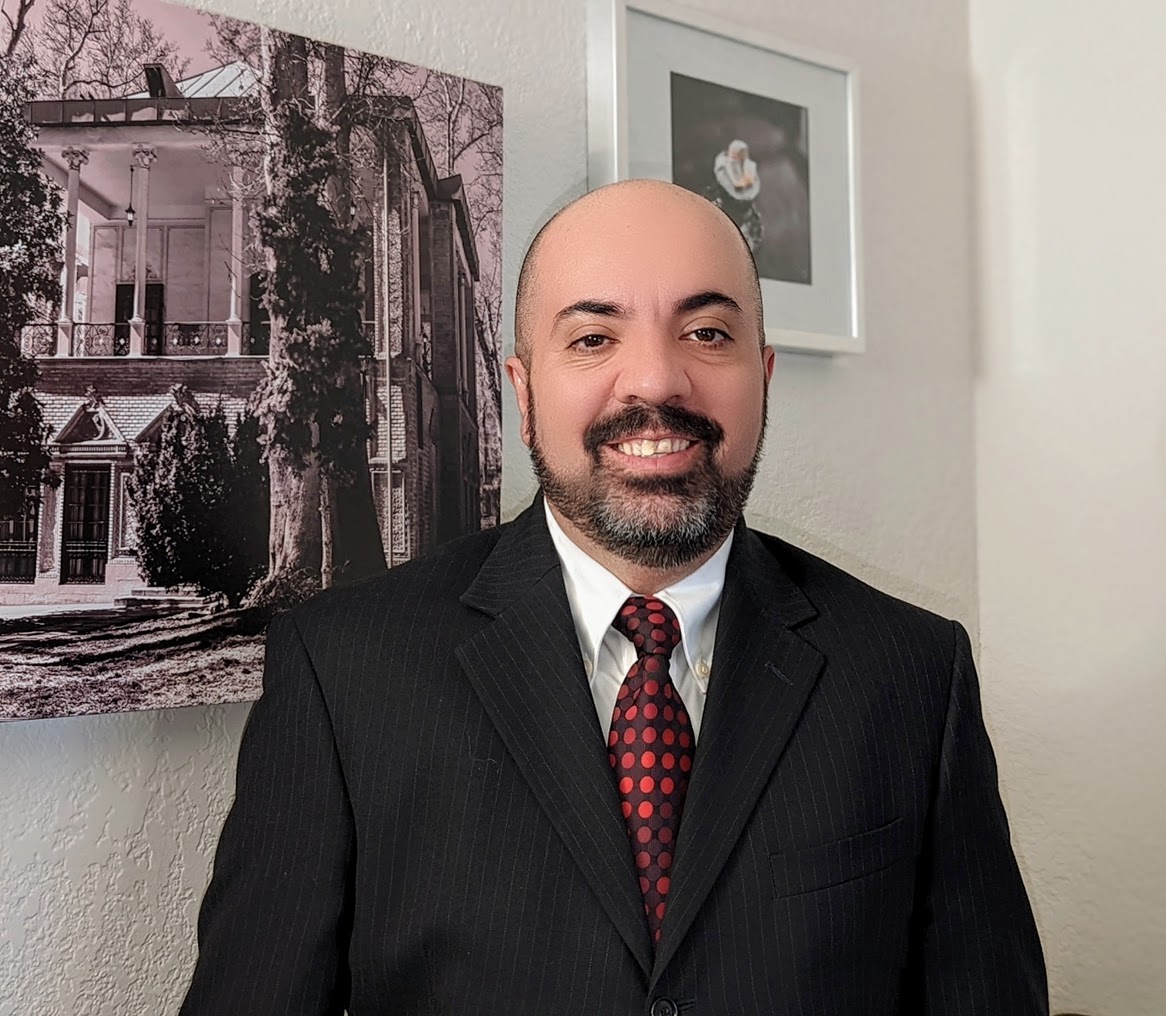 Maziar Zia is in Finance Management of Warner Media LLC. At Warner Brothers (Warner Media LLC), he is in charge of WB bank accounts and leads teams in US and in India. Prior to working for Warner Brothers, he worked for Disney for a decade. For Disney, he travelled the world to educate and train the accounting staff.

Maziar is active in the Iranian-American community. He is the Los Angeles NIAC Chapter Captain. He has been involved in drives to promote higher participation of our community in elections. He worked on getting more Iranian-Americans to register to vote and to cast their votes in 2020 Presential election and in 2021 California Governor recall. Los Angeles Chapter under his leadership has work diligently with California’s Senators and Congresspersons to end the Muslim Ban, provide support for JCPOA, and to enable Iranians access to medicine (which has been limited due to sanctions) specially during the Covid19 Pandemic. The chapter also produced events for Norouz and Shabe Yalda to promote and celebrate Iranian culture.

He is also a big supporter of Iranian Football Team Melli. He is one of the founders of our Team Melli events. Maziar speaks 4 languages and has lived in Asia, Africa, Europe, and the States. This experience has encouraged him to be a champion to promote cultural diversity and cultural acceptance. Maziar works on breaking down division between people through cultural sharing.