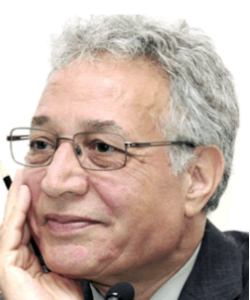 Prof. Karimi-Hakkak is the author of nineteen books and over one hundred major scholarly articles. He has contributed articles on Iran and Persian literature to many reference works, including The Encyclopedia Britannica, The Encyclopedia Iranica, andThe Encyclopedia of Translation Studies. His works have been translated into French, Dutch, Spanish, Russian, Greek, Arabic, Japanese, and Persian. He has won numerous awards and honors, and has served as President of the International Society for Iranian Studies and several other professional academic organizations.

Prof. Karimi-Hakkak is married and has two sons, Kusha and Kia.