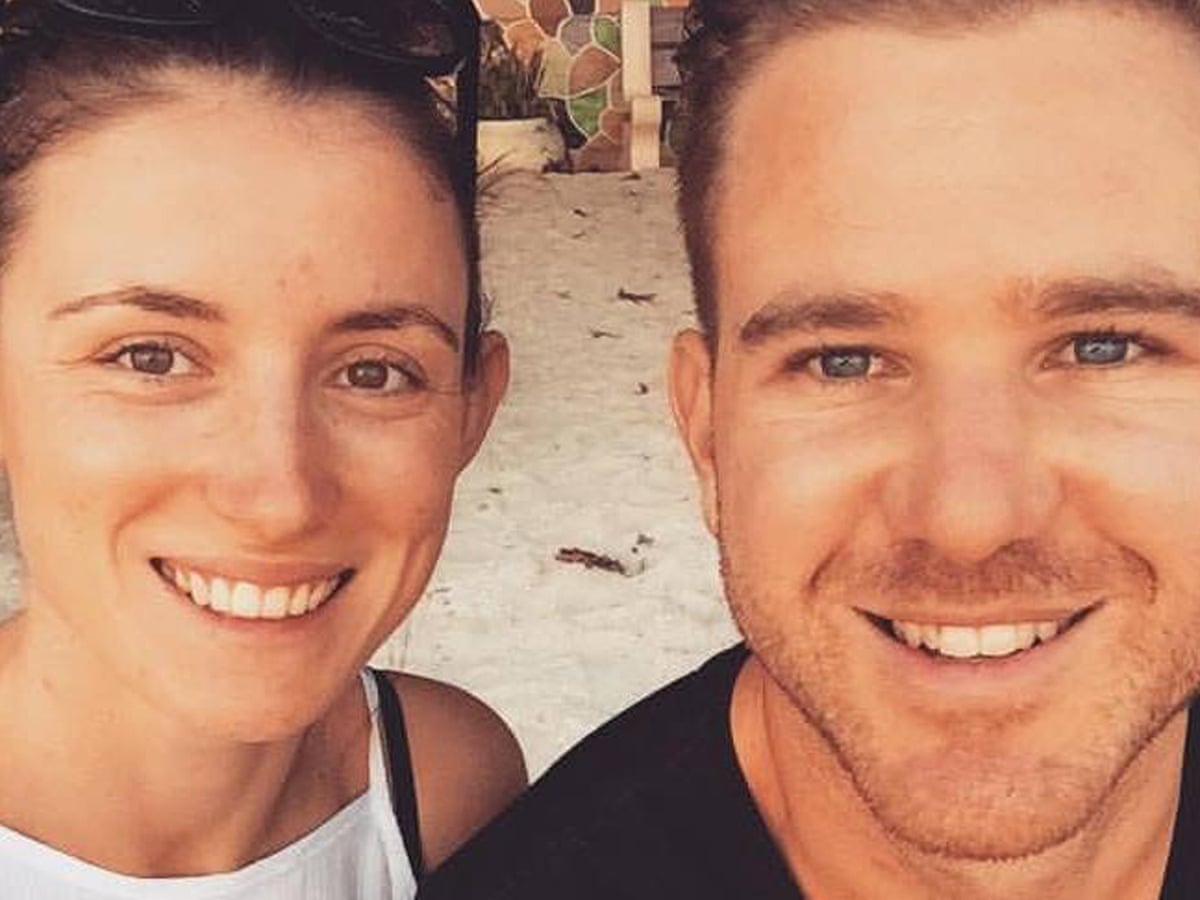 While the detention of dual nationals of Iranian heritage have been on the rise over the last year, Iranian authorities have also been h

asty in their treatment and arrests of foreign nationals. The arrest of British-Australian academic, Dr. Kylie Moore-Gilbert, in September 2018, fits a pattern of arresting academics that work on the Middle East.

Moore-Gilbert taught Islamic Studies at the University of Melbourne’s Asia Institute and has done research on Bahrain. Though some reports say that Moore-Gilbert had been sentenced to 10 years on charges of espionage, other sources report that Iranian judiciary authorities have said the conviction and sentence is yet to be determined.

In a separate case also involving Australian citizens, Iranian authorities have also confirmed the arrest of two travel bloggers, Mark Firkin and Jolie King. The couple was detained after allegedly flying a drone with a camera near an Iranian military facility without permission or a permit. The couple has been documenting their travels for over two years online, but reportedly went quiet ten weeks ago.

Though Australian Minister of Foreign Affairs recently denied that the arrests by Iran are politically motivated, such arrests have increased especially since the U.S. abrogation of the Iran deal. As tensions rise under the Trump administration’s “maximum pressure” campaign, Iranian hardliners have taken more repressive measures and innocent people have continued to suffer the consequences. During the early stages of the deal, Iran announced easier visa programs to attract tourists from around the world. But such unjust arrests and brutal treatment deter visitors, reflected in the travel warnings page of the Australian government, which reads, “Iran overall, reconsider your need to travel.”