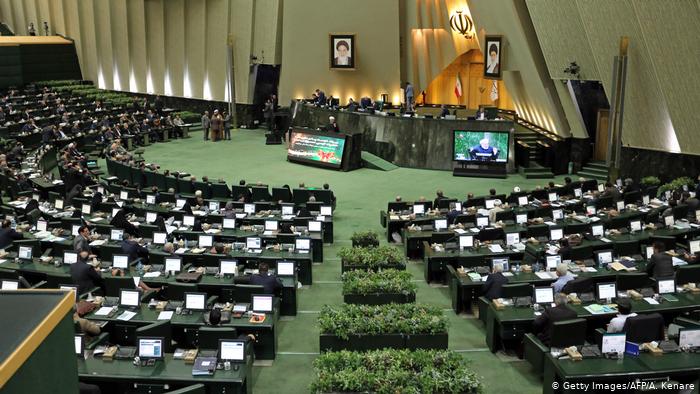 Iran’s legally codified patriarchy can be seen in its many laws that favor men to women. One such law has been on the question of citizenship. While Iranian law allows children born outside of Iran to become citizens based on parentage, this has only been applied to Iranian fathers with children born outside Iran. This discriminatory practice has barred Iranian mothers, who have married non-Iranians abroad, to apply for citizenship for their children.

More significantly, favoring male lineage has put children of ‘mixed marriages’ in Iran in a state of flux. Iran is home to millions of refugees and has a large migrant population, thus Iranian women married to non-Iranian men have not been able to secure citizenship for their children.

In May of this year, the Iranian parliament voted overwhelmingly in favor of allowing children of ‘mixed marriages’, in which the mother is Iranian, to become citizens. Of course, due to Iran’s complicated power structure, the bill required further approval from the Guardian Council—a 12-member body that interprets the constitution and reviews Majles approved bills according to Islamic rules.

After months of deliberation, the Guardian Council has reportedly approved the law, permitting Iranian women to pass their nationality to their offspring. The development is imperative to the lives of thousands of children in Iran who will gain access to public services, such as health-care. Though small, it is also a symbolic victory for women’s rights, but much greater measures must be taken by Iranian authorities to ensure equal treatment before the law for men and women.