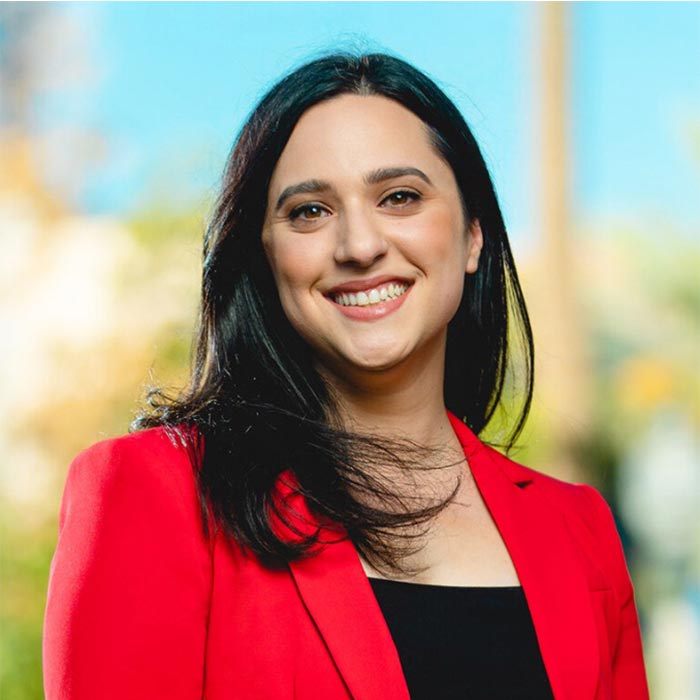 Yassamin Ansari was just elected to the Phoenix City Council and is passionate about civic engagement and activism. Her interests in politics and activism have guided her education and career bringing her to her run for councilwoman. Yassamin earned a B.A. in International Relations with Honors in Security Studies as well as a Master of Philosophy in International Relations and Politics from Cambridge University. Yassamin was selected as a finalist for the Greater Phoenix Chamber ATHENA Award in the “young professional” category and was also featured by Forbes as 30 Under 30 in the United States working in the field of Law and Policy.

Before launching her political career, Yassamin was a senior climate advisor to former United Nations Secretary-General Ban Ki-moon where she led climate change policy and helped to deliver the Paris Climate Agreement. She worked on Mission 2020 as a Principal Advisor and served as the Deputy Director of Policy working with former California Governor Brown for the Global Climate Action Summit. Yassamin delivered the first Youth Climate Summit at the United Nations where she and 1000 young leaders worked to develop solutions to the climate crisis.