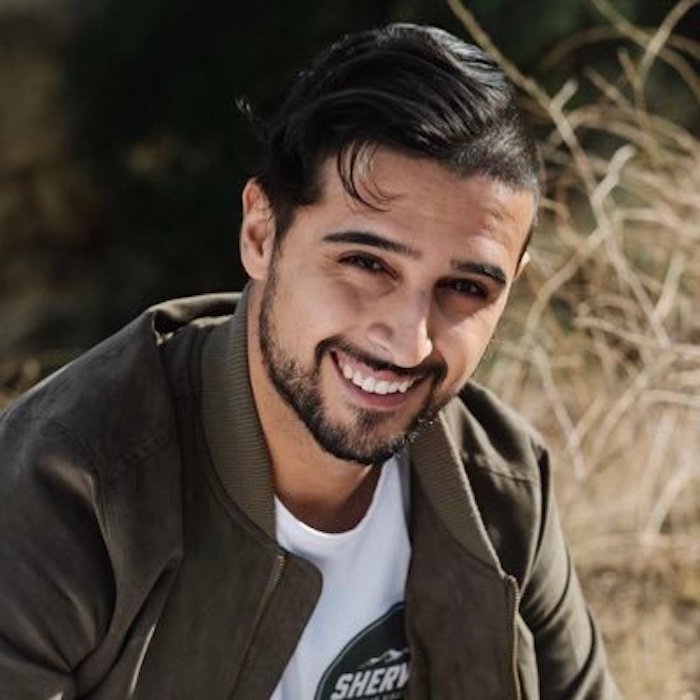 Shervin is running for Congress in CA-30. He is a public health activist, husband, and working class champion fighting for economic and racial justice.

Shervin was born in Bologna, Italy, the son of two Iranian asylum seekers who faced religious persecution and fled for their lives in the wake of the 1979 Iranian Revolution. Before his second birthday, his parents immigrated to the San Fernando Valley and settled in Canoga Park, California.Shervin grew up watching his mom work long hours, nights, weekends, and holidays at a department store to make ends meet for the family, while his dad took the bus to and from California State University Northridge and studied to become a family doctor. From an early age, Shervin learned the power of responsibility from his mother and the power of service from his father. As a young teenager in the wake of the 2008 economic crash caused by endless corporate greed, he wrote countless letters on behalf of his parents to Wells Fargo urging the bank to not foreclose their home.

As Shervin grew up, he thrust himself into public service and the fight for social justice through the lens of public health. While in community college, Shervin joined student groups advocating for climate justice by addressing the impact of the city’s toxic urban runoff on low-income Black and Latinx neighborhoods. After transferring to UCLA, Shervin worked for a residential treatment facility where he witnessed how our broken healthcare system criminalizes mental health and substance use issues, and fails to meet people where they are at.

After college, Shervin moved to the Bay Area and worked on HIV prevention and harm reduction within the LGBTQ+ community, and later in Washington D.C. as the city health department’s HIV Screening Coordinator. There, he built bridges between the city and low-income Black communities to ensure teenagers had access to sexual health education, free HIV and STI screenings, and contraception. After joining a national Indigenous healthcare advocacy non-profit, Shervin delved further into national health policy as he wrote public comments to the EPA and USDA to address water access, pollution, and food security in Tribal communities, and later became their Director of Congressional Relations. As the organization’s lead advocate on Capitol Hill, Shervin prepared Tribal leaders with testimony, talking points, and issue briefs to assist their advocacy with lawmakers, while he worked behind the scenes to push critical health legislation forward.