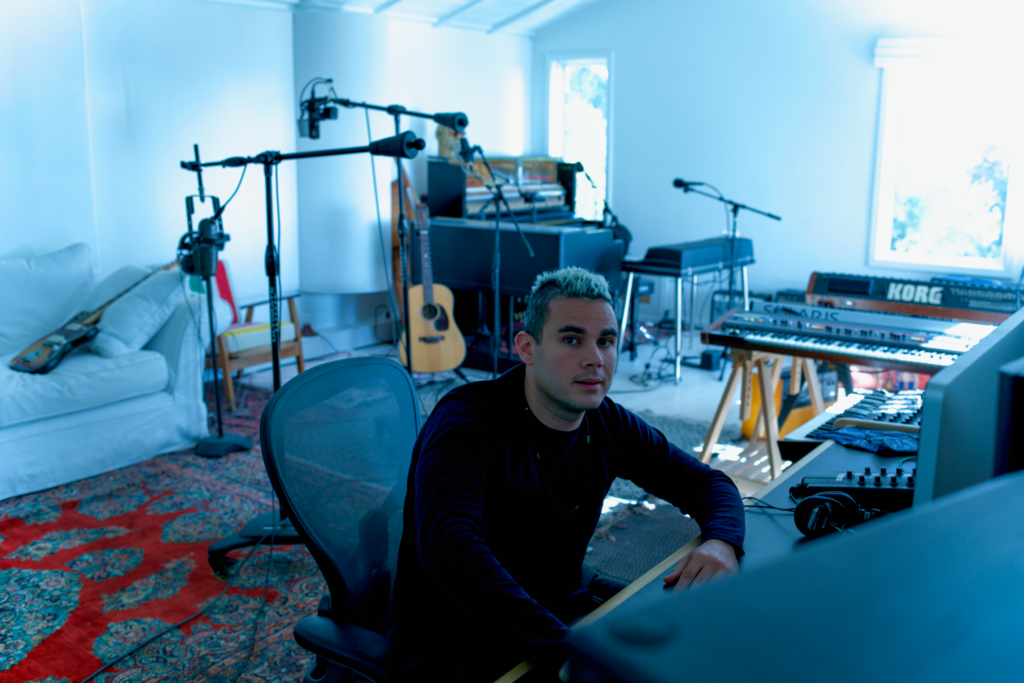 Musician/producer/composer
Rostam Batmanglij is a Grammy nominated musician, producer, and songwriter. He is the son of renowned Iranian-American chef and cookbook author Najmieh Khalili Batmanglij, who the Washington Post has hailed as “the grande dame of Iranian Cooking.” Rostam was one of the founding members of the band Vampire Weekend and played guitar, keyboard and sang for the band. Rostam produced the first three albums for Vampire Weekend, the second of which made it to the top of the Billboard 200 charts, and helped to create the music on the band’s songs “Diane Young” and “Step” which both had over 1 million views on YouTube after only two weeks. Rostam has also collaborated with a number of well-known artists including Haim, Clairo, Discovery, Hamilton Leithauser, Charli XCX, Diplo, and others. Rostam also has a number of solo songs and albums. He released his critically acclaimed debut solo album Half-Light in 2017, and has just announced his follow up album Changephobia due June 4th, 2021.