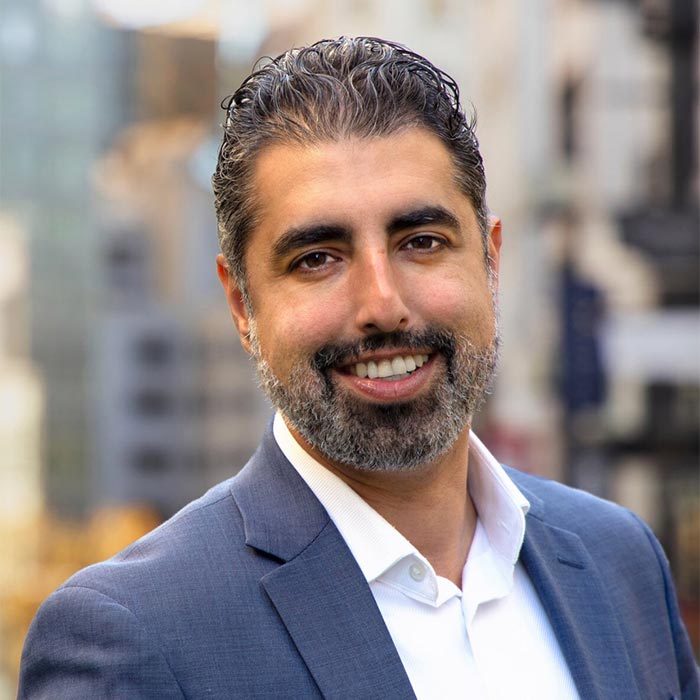 Nima Rahimi is a Democratic Party delegate, community organizer, and immigrant rights advocate. Nima joined the Democratic Party at 18 to advocate against war with Iran during the Bush Administration. Today, he is a three-times elected delegate to the California Democratic Party sitting on the influential resolutions committee where he is a consistent, vocal advocate for the Iranian American community. Thanks to supporters like you, Nima was not only re-elected, he received the highest vote count in his category and earned a seat on the CA Democratic Party’s Executive Board, reserved for only 10% of all 3,000+ delegates.

As Nima gears up for his new term, he has a special request for you. Reach out to him to get more involved in the work he is doing on behalf of you, the Iranian American community and all Democrats. He works closely with Assemblyman David Chiu and State Senator Scott Wiener (who Nima proxies for on San Francisco’s Democratic County Central Committee). Both Assemblyman David Chiu and Senator Scott Wiener are prolific legislators who have been consistent allies and supporters of the Iranian American community. You can reach Nima at [email protected]