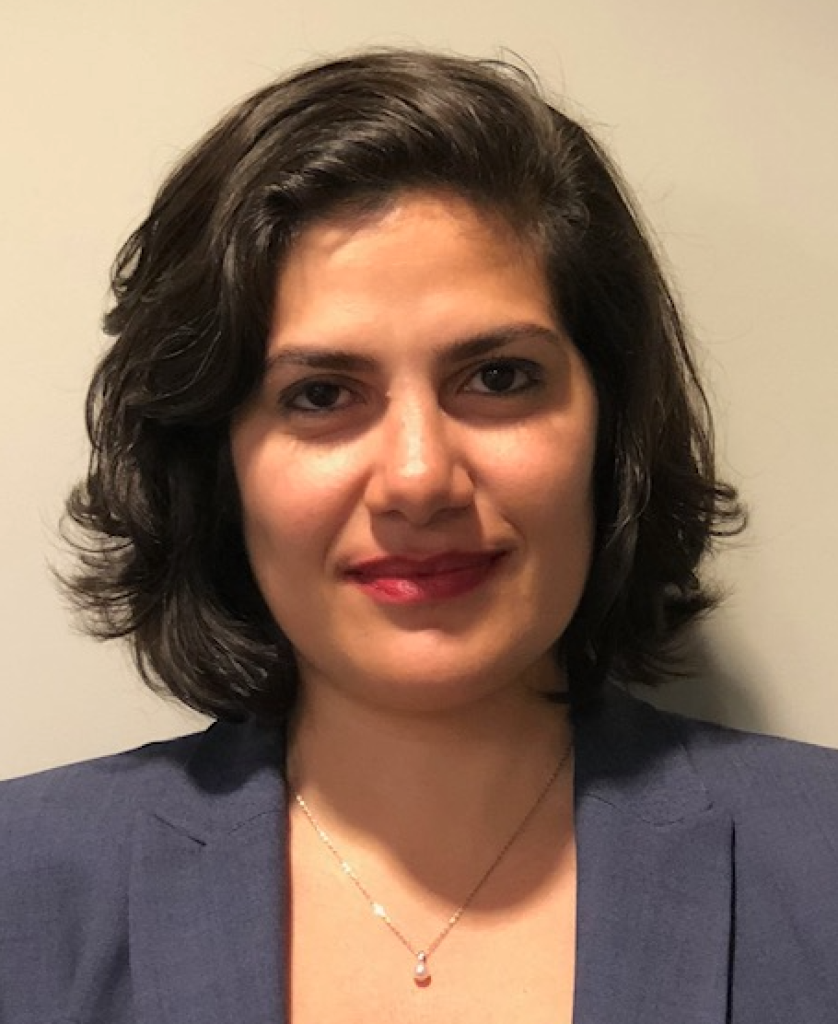 Negar Mortazavi is an Iranian-American journalist and political analyst based in Washington. She has been covering Iranian affairs and US-Iran relations for over a decade. She is a columnist for The Independent and host of the Iran Podcast. She is a frequent media analyst on Iran and US foreign policy, has appeared on CNN, MSNBC, NPR, BBC, France24, Aljazeera, and international media outlets in China, Turkey, and Israel.

Negar regularly writes about Iranian politics and US foreign policy towards the middle east. Her work has been published in Foreign Policy magazine, The Intercept, Politico, Huffington Post, and elsewhere. She frequently speaks about Iranian affairs at international institutions including the Atlantic Council, Gulf International Forum, MIT, Johns Hopkins University, and American University among others.

In 2021 she was featured in Forbes magazine among 30 inspirational women in various fields who have made great achievements and continue to break boundaries in their work and life. In 2020, she was named a MENA-American young leader in foreign policy by New America, among a group of talented leaders in diplomacy, national security, international development, and politics who possess unique perspectives that have been integral in re-shaping the discourse around the future of U.S. foreign policy in the Middle East and North Africa. She was named a MENA Young Leader by Friends of Europe in 2017, as part of a new generation of leaders able to tackle the increasing disconnects between citizens and political elites, to rebuild the trust that is vital to democracies.

Previously she was a television anchor for Voice of America where she hosted a Persian talkshow on current affairs and an English news show on US elections. She was also a Washington Correspondent for Iran International television, and worked at the International Center For Journalists, the National Iranian American Council, and the United Nations Development Programme in New York.

Negar received her Master’s degree in International Development from Brandeis University and her Bachelor of Arts from the University of Massachusetts. She was born and raised in Iran and Germany, and immigrated to the United States in 2002.