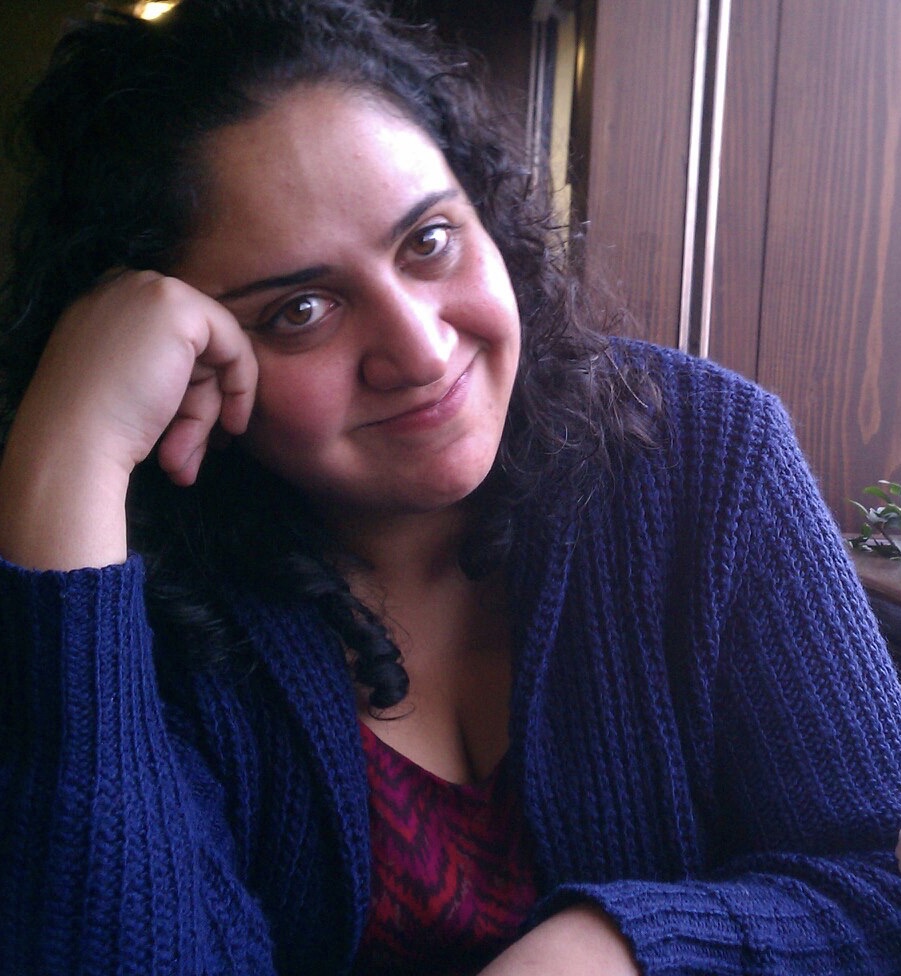 Mana Kharrazi is a community leader and organizer with more than 13 years of experience in racial justice, identity-based, and youth leadership movement work. Formerly, as executive director of IAAB, Mana trained and developed over a thousand young leaders to build capacity within their communities. Mana built a national base across the country, working alongside hundreds of parents, educators, student organizations, and community leaders to improve the lives of Iranian Americans in a demonized climate.

Under Mana’s leadership, IAAB grew into a leading Iranian-American community organization and has been featured on CNN, CNN International, The Washington Post, Huffington Post, and PBS Frontline’s Tehran Bureau. Mana has appeared on BBC Worldwide, BBC Persia, Huffington Post, Frontline, NPR, and other news outlets. She has also written for The Guardian, Vox, and The Washington Post. Mana and Camp Ayandeh, IAAB’s celebrated high school leadership camp, were also featured in The Limits of Whiteness: Iranian Americans and the Everyday Politics of Race, a groundbreaking work about shifting racial status in the United States.

Mana led IAAB during its legal battle against the Muslim Ban, IAAB v Trump, the first legal challenge to Muslim Ban 3.0. The lawsuit succeeded in obtaining an injunction in October, 2017 and won in the Fourth Circuit in February, 2018 until the Supreme Court ultimately upheld the Ban in June. As part of the lawsuit, Mana spoke on the steps of federal court, the U.S. Supreme Court, and at dozens of rallies, conferences, social good companies, congressional meetings, and events. Mana helped introduce the No Ban Act, speaking alongside its congressional champions at various press conferences before it finally passed in the U.S. House of Representatives.

Prior to leading IAAB, Mana was a Field Organizer at Amnesty International USA, leading the organization’s work in Alabama, Tennessee, and the Carolinas. Mana served in Amnesty’s Southern regional office, which focused on combatting counterterrorism policies, immigrant detention, the death penalty, and maternal mortality. Mana helped coordinate actions in Savannah, Georgia during Troy Davis’ evidentiary hearing in federal court. Mana led numerous trainings and spoke at institutions throughout the country, partnering with ACLU, NAACP, and other social justice organizations.

Mana also served as the Educational Director of a Greek refugee organization and co-developed the first comprehensive educational program for youth in Greek refugee camps. Mana implemented the program and trained volunteer teachers at Elpida camp, navigated Greek bureaucratic structures, and worked with partner NGOs to serve the needs of Syrian, Iraqi, and other refugee populations in Northern Greece.

In 2019, Mana received the ‘Voice of Courage’ Award from Muslim Advocates for her leadership and organizing of IAAB and her boldness in standing up against the Muslim Ban in IAABvTrump. Mana is a ‘Progressive Women’s Voice’ of the Women’s Media Center and a 2018 Ford Public Voices Fellow with The OpEd Project. Mana was also featured in Neda Nobari Foundation’s ‘West of Middle East’ podcast series as a changemaker in education.