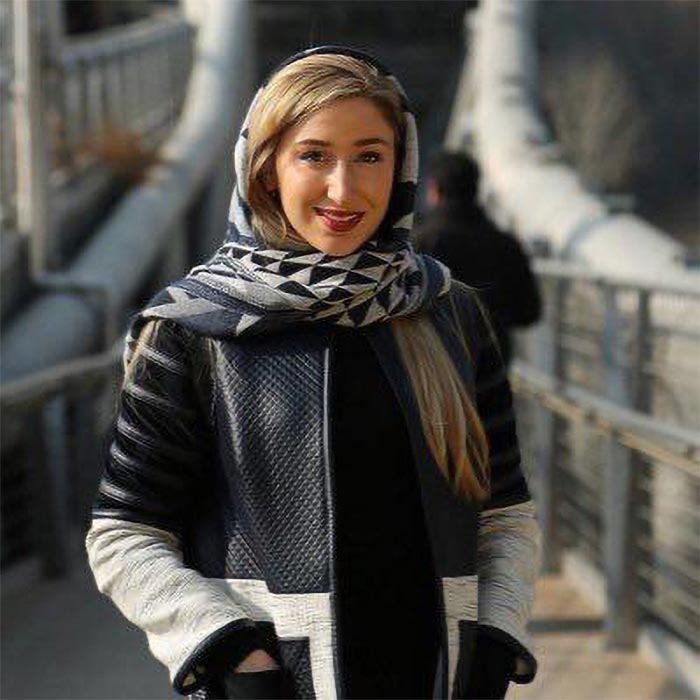 Kat Khosrowyar is better known to be the first American Iranian championing women’s rights to play soccer in the Middle East, specifically in Iran. Having spent the last decade changing the stigma attached to women’s soccer, her mission was to encourage millions of girls to play worldwide. Born and raised in Tulsa, Oklahoma, Kat was surrounded by a community that encouraged sport and facilitated her soccer career from a young age. Growing up, her father was her role model in developing her athletic abilities. Traveling from state to state across the U.S. competing to be a part of the national team, she had no idea it would come true on a pitch halfway across the world, in Iran.

During a family holiday to Iran, she was scouted while practicing and asked to join the first Iranian women’s national soccer team. Despite not knowing the language or culture she was determined to strive for sporting success. She started her campaign by captaining the national team and helped lead them to the top 10 teams of Asia. She then became the first woman to receive the prestigious FIFA ‘A’ license for coaching and was the Head Coach of the Under 19 National Team. Kat has a master’s degree in chemical engineering from the University of Birmingham in the United Kingdom and is currently studying Global Affairs at Rice University for her second master’s. She believes that soccer can be used as a diplomatic tool to bridge her two countries together and pave the path for the next generation of female athletes.

She has been interviewed for the Wall Street Journal, CBS 60 minutes with Lesley Stahl, USA Today, FIFA magazine, and she has spoken about using soccer as a diplomatic tool at the Chicago Council on Global Affairs, She Believes Summit in New York City and UC Davis School of Law with a United Nations Special Rapporteur.