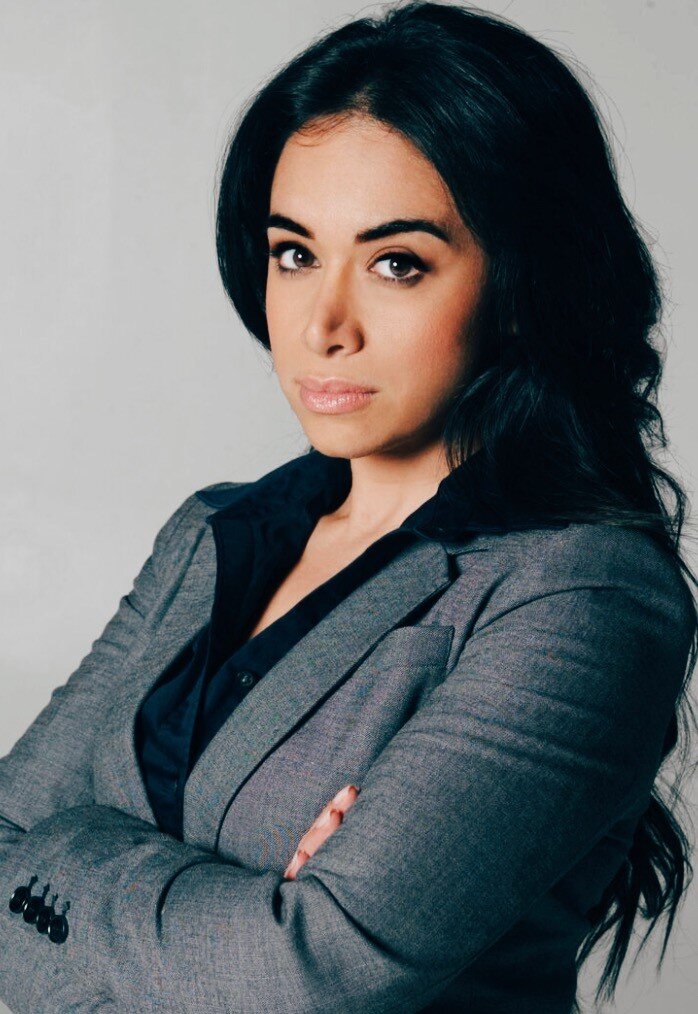 California Democratic Party Assembly District delegate, Hanieh Jodat Barnes is the National Coordinator of Lift the Sanctions Campaign with Progressive Democrats of America-Middle East Alliances, President and co-founder of Muslim Delegates and Allies, and an activist working on demanding Equality and Equity for the rights of vulnerable populations domestically and internationally.

Hanieh has brought a combination of skills together to inform her activism. She is a businesswoman, philanthropist, entrepreneur, and a published author. She has worked as an award-winning face-to-face fundraising coordinator for the United Nations High Commissioner for Refugees (UNHCR) USA and Australia.

As one of the founding organizing members of Women’s March Los Angeles (WMLA) from 2017 to 2019, and as the Director of Partnerships for WMLA, she served on the planning committee for Families Belong Together Los Angeles March, March for Our Lives, as well as the International Women’s Strike.

After moving back to Orange County, where Hanieh first began her life in the United States, she was asked to join the National organizing body for Muslims for Bernie. She was later elected as a 2020 DNC delegate for Bernie Sanders and led a team of national delegates writing and submitting Democratic Party platform planks incorporated into the party’s final platform. Among those incorporated were called to end seemingly forever wars; repeal the Muslim travel ban and end US support for the Saudi-led war on Yemen.

As President of Muslim Delegates and Allies, Hanieh played a significant role in flipping three counties blue in Florida and her Organization contributed to the success of Georgia’s recent elections by mobilizing the Muslim and AAPI communities to conduct over 150,000 calls and launched the first multilingual postcard writing event to elect Reverend Raphael Warnock and Jon Osoff to the US Senate.

Hanieh co-authored a Medicare for All resolution passed by the Orange County Democratic Party and has introduced two resolutions to the California Democratic Party for consideration at its upcoming convention in April, 2021. The first resolution urges President Biden to issue a worldwide temporary general license to allow US sanctioned countries to access COVID relief during the pandemic; the second resolution calls for reductions in the military budget to fund health care, housing, public education and more.

She will continue to set forth policy platforms that protect vulnerable populations domestically and internationally. She continues to lend her voice to the voiceless and elevate those who can’t stand on their own.