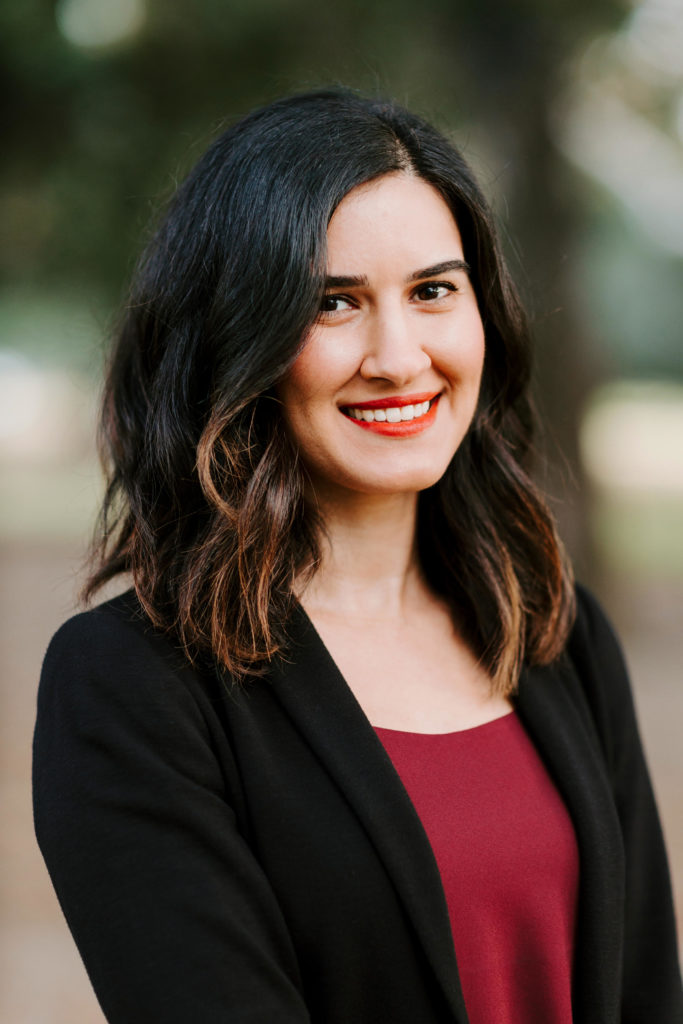 Dr. Sheila Modir is a pediatric psychologist at Children’s Hospital of Orange County (CHOC) providing therapy to children, adolescents, and young adults diagnosed with a medical and mental health condition. She obtained a combined doctoral degree in Clinical, Counseling, and School Psychology at the University of California, Santa Barbara and her master’s degree in social welfare at UCLA. Dr. Modir completed her doctoral internship at the UCLA Semel Institute for Neuroscience and Human Behavior where she worked at the UCLA Stress, Trauma, and Resilience Clinic.

She is interested in addressing trauma symptoms and behaviors, and has provided services across diverse populations including asylum seekers at the Belgian Red Cross Asylum camp, formerly incarcerated women, and foster youth. Dr. Modir is also interested in advocacy and has travelled to Sacramento and Washington D.C. to advocate on behalf of mental health services, and was awarded the State Leader of the Year award by the American Psychological Association. In addition to her advocacy work, she consults as an expert in mental health for television productions, including for Disney and Freeform, to ensure the accurate and helpful portrayal of mental illness and treatment in the media.

Dr. Modir’s research interests include the impact of racial trauma on the Middle Eastern and North African community and their risk and resilience factors in the context of this trauma, and she has presented at conferences, spoken on podcasts, and published articles on this topic. Most recently, she has written a children’s book (coming September 2021) called The Proudest Color, which is a timely and sensitive introduction to race, racism, and racial pride for children.