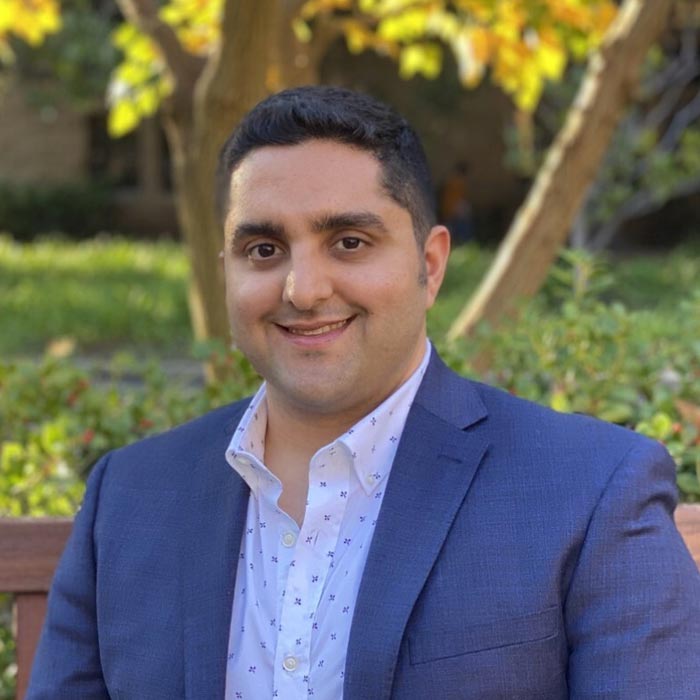 Before attending Stanford Law School, Daniel earned a B.A. in International Relations from Stanford, as well as an M.A. in Global Affairs from Yale University and an M.A. in Economics from Peking University where he was a Yenching Scholar. Daniel earned the Stanford Award of Excellence and won the Firestone Medal in International Security Studies for his honors thesis entitled “The Ambiguity of Nuclear Commitments.” Beyond his academic achievements, Daniel boasts experience in a number of other arenas, including, serving as the Co-Founder and CEO of the mobile app Fireside, traveling the Silk Road for his master’s capstone project, and serving as an Advisory Board Member for Former U.S. Secretary of Defense William Perry’s Project on Nuclear Disarmament.