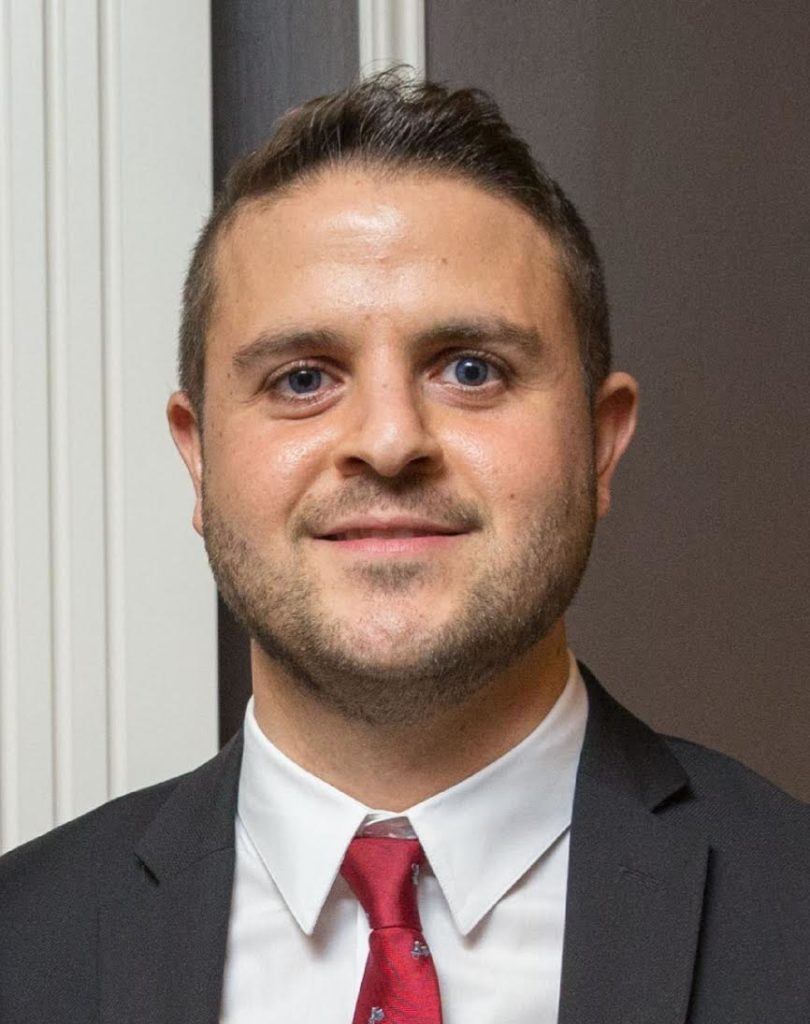 At the age of 19, Combiz Abdolrahimi was the youngest Iranian American ever to serve in the U.S. Government at the U.S. Department of State’s Bureau of Diplomatic Security in the Office of Foreign Missions. He is currently Deloitte’s Global Emerging Technology & Innovation Leader, responsible for driving innovation across the government and public services sector, forming public-private partnerships, promoting research and development in technologies and industries of the future, overseeing a network of professionals focused on helping the government to solve its toughest challenges, while providing technical assistance & guidance to governments & businesses across the country and around the world that are seeking to design, build, and implement emerging technologies – including artificial intelligence, 5G and next generation communication technologies, blockchain and distributed ledger technologies, digital currency, edge & quantum computing, and other cutting edge technologies and capabilities – to advance business processes and to effectively meet consumer & mission needs.

He is a senior innovation executive with 15 years of public & private sector experience helping governments & businesses to run complex programs, to innovate with new technologies for high-value use cases, to grow the digital economy, to enable trade & telecommunications, to build resilient supply chains, & to harness the power of data to meet mission needs. He has managed & operationalized enterprise technology-powered & data-driven systems to modernize and secure innovations and technology, trade, national security, consumer protection, critical infrastructure, and cybersecurity.

Combiz has spent his entire career working to eradicate systemic bias, racism, and unequal treatment that sadly continues to plague many of our communities, including people of color and others who have historically been underserved or marginalized. He volunteers for a number of organizations that are devoted to protecting everyone’s right to vote and fighting against voter suppression laws, racism, and xenophobia. He has taken on many pro-bono projects, volunteering with organizations that are committed to improving social justice, health and racial equity, and equal educational opportunities for all. He is also
working with government and private sector leaders across the country to take affirmative steps to promote diversity, equity, and inclusion (DE&I) in the workplace.

As a U.S. national security & international human rights lawyer, he has provided pro bono legal representation and community support for noncitizen youth who would qualify for legal status under the DREAM Act and DACA and immigrant families who were impacted and separated by the Trump Administration’s unconscionable Muslim ban. His work has helped communities to connect people who are facing deportation with a free and reliable attorney who will fight for their right to stay in the U.S. Helping people get justice is one of the main reasons why Combiz became an attorney.

As a government technology executive, he is also currently working with public-private sector counterparts to prevent the baking of old biases into new and emerging technologies. He has helped governments around the world to think about the technologies that they’re designing, implementing or using and to think about what the potential unintended consequences of the design are, the usage, or the data that they’re collecting and who has access to it. This is critical to ensuring the ethical development and trustworthy applications of new and emerging technologies.

Born in Texas, the son of proud immigrants, Combiz’s first job was working the cash register for his family’s small business—at the age of 12. A national security lawyer by training, Mr. Abdolrahimi is a graduate of the University of California, Los Angeles; American University of Beirut; and Georgetown University Law Center. Combiz is the recipient of multiple awards, including the 2020 Federal 100 Award, nominated by 5 Federal CIOs, recognizing the top 100 senior executives who’ve made the greatest impact in government. Combiz speaks several languages including Persian, Azerbaijani, Turkish, Arabic, & Spanish, and aspires to become an Ambassador.