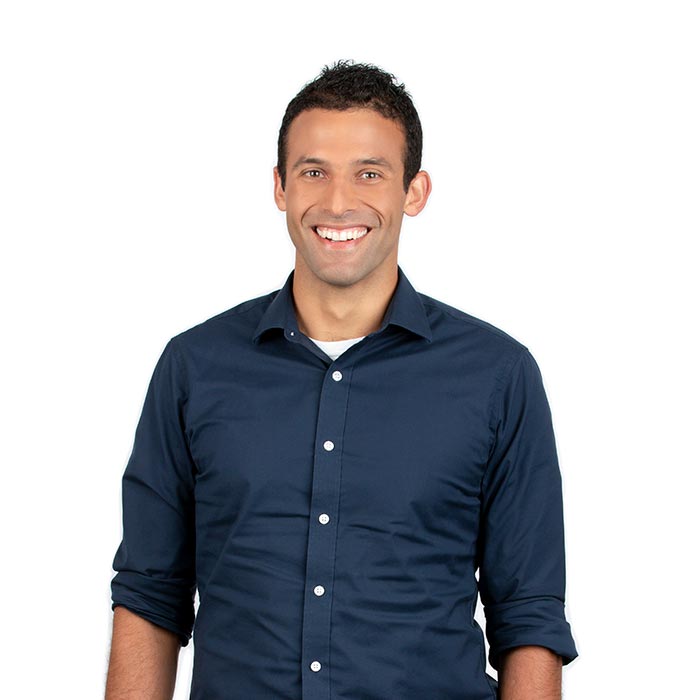 Armon Sharei, PhD, is the Chief Executive Officer and Founder of SQZ Biotech, a biotechnology company creating innovative treatments by transforming cells into sophisticated therapeutics. Utilizing the proprietary Cell Squeeze® technology to develop a new generation of cell therapies, SQZ is creating powerful, multifunctional cell therapies for a range of diseases, with an initial focus on cancer, infectious disease and autoimmune disease. Armon received his BS in Chemical Engineering with Honors and Distinction from Stanford and his PhD in Chemical Engineering from MIT, under Profs Klavs Jensen and Robert Langer.

During his work at MIT, he developed the Cell Squeeze ® technology that became the foundation of SQZ Biotech. Before joining SQZ Biotech as CEO, he was a Ragon Institute postdoctoral fellow at Harvard Medical School in the labs of Ulrich von Andrian. Armon is co-author of 18 peer-reviewed publications and an inventor on 20 patent families.

He has also been recognized in INC. Magazine’s 30 under 30, Endpoints 40 under 40, and Forbes Magazine’s 30 under 30 in Healthcare. SQZ Biotech and the CellSqueeze® platform have been named as one of Scientific American’s Top 10 World Changing Ideas (2014), Fierce Biotech’s Fierce 15 (2015), and a World Economic Forum Technology Pioneer (2017). The technology has also been highlighted in numerous scientific publications, such as Nature and PNAS. Dr. Sharei is driven by the potential global patient impact of the novel cell therapies SQZ can create using its breakthrough technology.